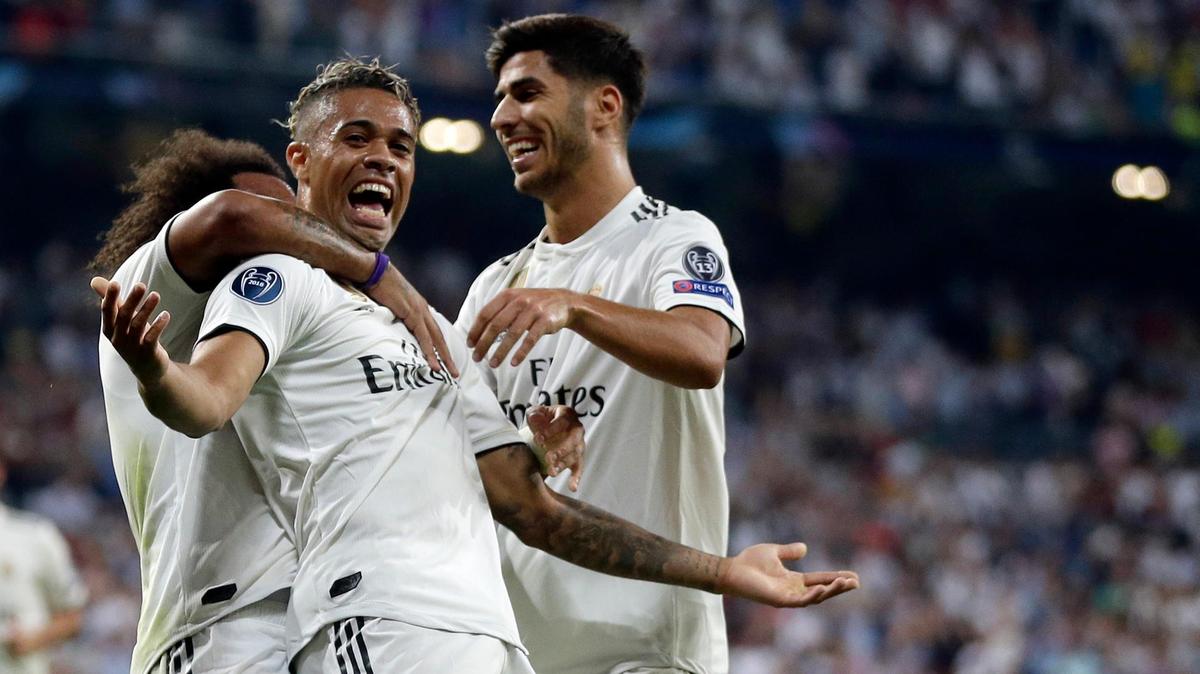 Huesca again proved to be the weakest team in the league after the Cup lost for the second time with 0-4 from Bilbao, who are also not in shape. Huesca have only 1 win in La Liga and their level is low. Defense is the main problem, but occasionally they score a goal, especially in matches at home. They still do not have any clean sheet yet. In the standings, the situation is the worst, because they have 7 points, while the 17th Villarreal is with 14 points.

Real Madrid has won an important 2-0 victory against Valencia in a very tactical match. A splendid game has come to that result. Real has nothing to play in the Champions League next week, because they have made it to the round of 16 so they will harness their full strength in this match against Huesca. Los Blancos lost some very important games as a guest during the season, the last of which against Eibar with 3-0.

Real Madrid has much more quality than Huesca. If they want to have chances for the title, they have to play more convincingly and win. Definitely they are given the opportunity to defeat a weak team, which is always good for the self-confidence of a team. The two opponents have no matches in history, but the hosts have important absences in defense, which will make it more difficult. We expect Real Madrid to start with the goals in first half and the second to continue. Prediction Real Madrid to score in both halves at 1.75