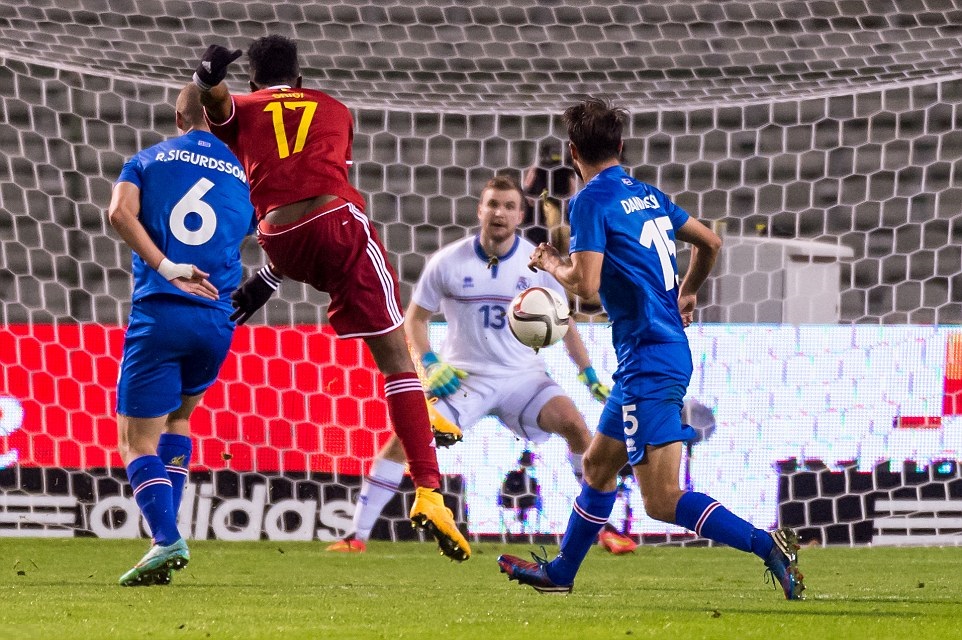 ANALYSIS AND PREDICTION FOR ICELAND - BELGIUM

Iceland is in a very weak form, at least for the standards they have set themselves in recent years. The World Cup was not successful for them and they got eliminated in their group after a prestigious draw against Argentina, but it was followed by two losses from Nigeria and Croatia. Of the last eight games, Iceland have 6 losses and 2 draws. In their last 4 home games, there always was “BTTS and Over 2.5 goals” option. But in their last match, Iceland were blown away by a very strong team like Switzerland, but it is more typical for the Swiss to win 1-0 or 2-0 and to rely on strong defense. And this defeat was quite shocking to the Icelanders. In addition, at paper, they have no chance to match teams like Belgium and Switzerland and try to get to the playoffs at all, where there will likely be other top teams such as Spain, France, Germany or England, for example. Accordingly, the Icelanders will barely try to do everything possible for the win in these games.

Belgium are one of the most serious teams in the world. This means that Martinez’s team is trying to win absolutely every match, against any team, anytime. They can be relied on, at least in terms of betting. They are also very effective. In their last game, Scotland were beaten  by 0-4 as a guest. Belgium recorded only one loss in their last 27 games as this loss was in the semi-finals of the World Cup against France. This is proof that Belgium is a top team that rarely allow surprises. Currently there are 2 main absentees in the face of playmaker De Bruyne, as well as Fellaini from Man U. But this gives players such as Moussa Dembele and Tielemans a chance to play for the Red Devils.

Belgium have been constantly winning in recent years and we rarely see them winning by only 0-1 in their games. For Iceland, some important players are missing, so our prediction is Belgium over 1.5 goals at 1.55. But the odds are low and so there are a few other options that are certainly worth it.

The main missing players for Iceland are Guðmundsson, the captain Gunnarsson, as well as Skulason who has retired. Finnbogason is also absent

Fellaini and De Bruyne are out