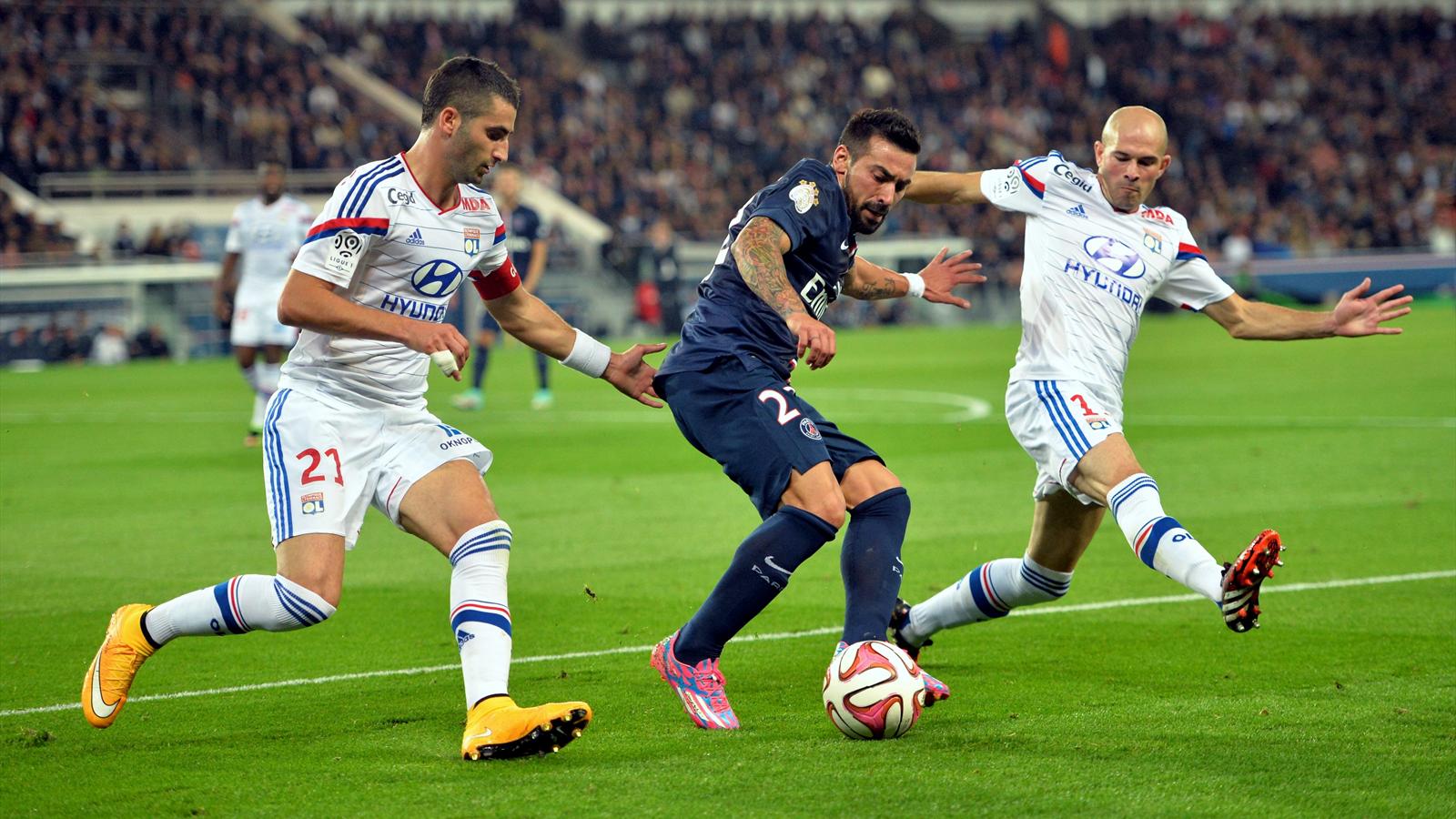 Inter have made great transfers and is expected to be the biggest contender for the title in the new season against Juventus. They bought the likes of  de Vrij, Asamoah, Vrsalko, Naingolan, Laurato Martinez and even have a chance to sign with the Croatian football mega star Luka Modric. They already have other great players like Skriniar, Miranda, Ircardi, Perisic and Handanovic. Many of them are expected to start against Lyon. Inter have yet another match in this tournament before they start the new season in Serie A. Until now, they have not performed brilliantly in terms of results and have 3 consecutive draws with one loss and one win previously in friendly matches. In these matches, however, they have scored 8 goals.

Lyon sold some good players this summer like Geubbels, Diakhaby, Matteta. Their only great incoming transfer was midfielder Ndombele from Amiens. The most important thing about them is that they managed to keep their star, Nabil Fekir, although it was for external reasons. Lyon is a very successful team in terms of scoring goals. They proved it in the last season, and this tendency was maintained in their friendly matches. Lyon have scored 11 goals in their 5 friendlies so far, but have also conceded 8. Lyon are in a series of 18 consecutive games in which they have scored.

Inter and Lyon have no serious history against each other. 2 games (3-3 and 1-2 for Lyon) in the Champions League in 2002 and one last year (1-0 for Inter) in the same tournament. In terms of the large number of goals that both teams can bring and their  hesitant defence, it is expected that this game will be spectacular again. When strikers such as Icardi, Martinez, Traore and Depay are on the pitch, there is no way to avoid hitting the net. That is why our prediction is again “BTTS” at 1.64. You can also try both “BTTS and over 2.5 goals” at 1.98.

Summer signing Radja Nainggolan will be hoping to get some action after he didn’t play against Chelsea, with fellow newboy Lautaro Martinez also looking to start. Sime Vrsaljko, who is on loan from Atletico Madrid, could join up with his new teammates as well. Meanwhile, the likes of Mauro Icardi, Antonio Candreva, and Samir Handanovic are all likely to play.

Nabil Fekir could potentially join his teammates before the pre-season ends after his extended break following the World Cup. Memphis Depay will definitely be present though, and newly signed midfielder Tanguy Ndombele will be hoping for another start after playing against Benfica. Martin Terrier could be given a start after scoring from the bench against Benfica.