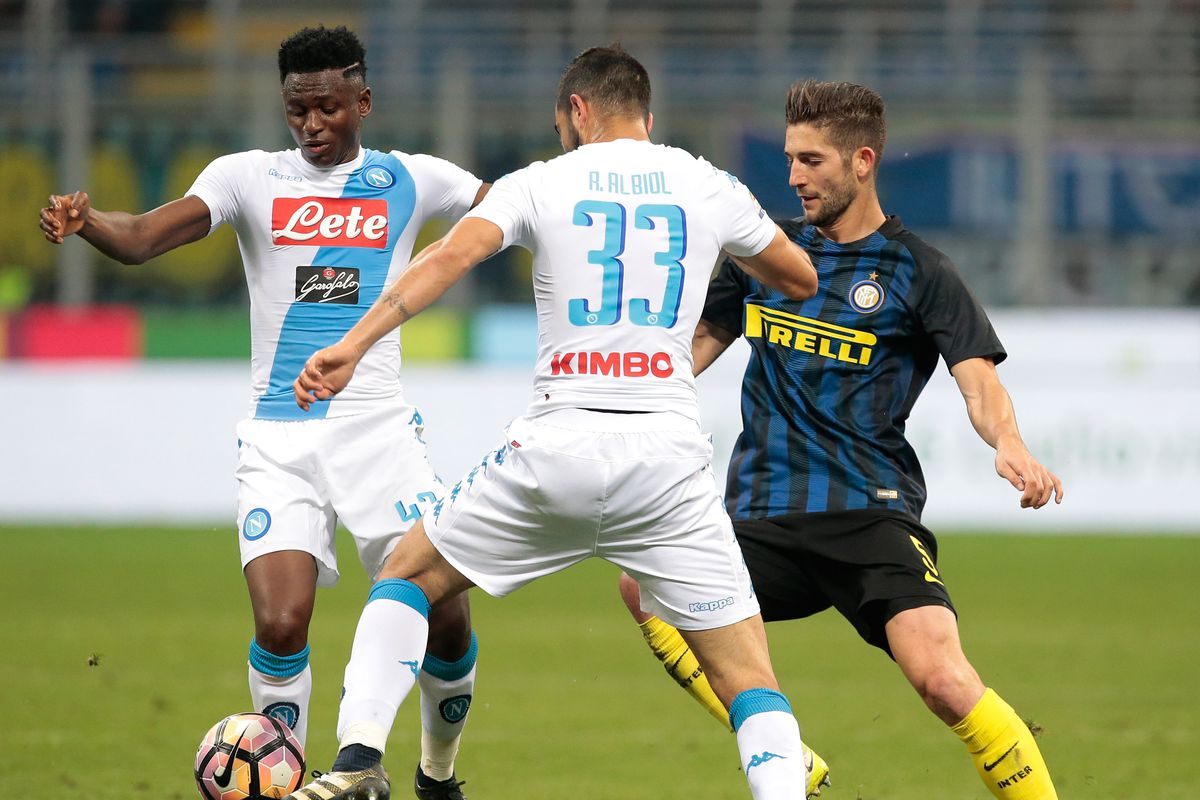 ANALYSIS AND PREDICTION FOR INTER - NAPOLI

Another fail for Inter in a game with the last Chievo as the goal of the hosts came at the end and so Nerazzurri are already at 8 points from their rival today – Napoli. It is a fact that Chievo has also drawn against Lazio and Napoli in recent weeks, but still Spalletti can hardly forgive many more bad results after that in the Champions League. Inter are obliged to win here, because if they lose not only that they will increase the distance to Napoli, but also the teams under them progress. Nerazzurri have only one loss at home this season, which came in a ridiculous match with Parma.

After the disappointing drop in the Champions League, Napoli does not surrender and continues to push seriously in the Italian Serie A. The Neapolitans are stubborn and will pursue Juventus to the end. If they want to be a real competitor, they are absolutely obliged to take similar matches like this. However, it is important to recall that Napoli’s recent away victories were not at all easy and despite the one-goal wins they came at the end of the matches, not without a bit of luck.

This is the big Italian derby in this extraordinary round in Serie A on the second day of Christmas. It is extremely important for both teams to take it, but Inter are obliged not to lose here. It should be noted that Naingolan was literally thrown out of the team, because of “disciplinary problems” and for now Inter will have to deal without him. He was absent in most matches due to injuries, but it is important for the team to overcome such situations in the right way. Napoli have only 2 wins in this age at Giuseppe Meazza and we are expecting not to reach their third one. Prediction – Inter or Draw at 1.55. Alternative option – BTTS at 1.70