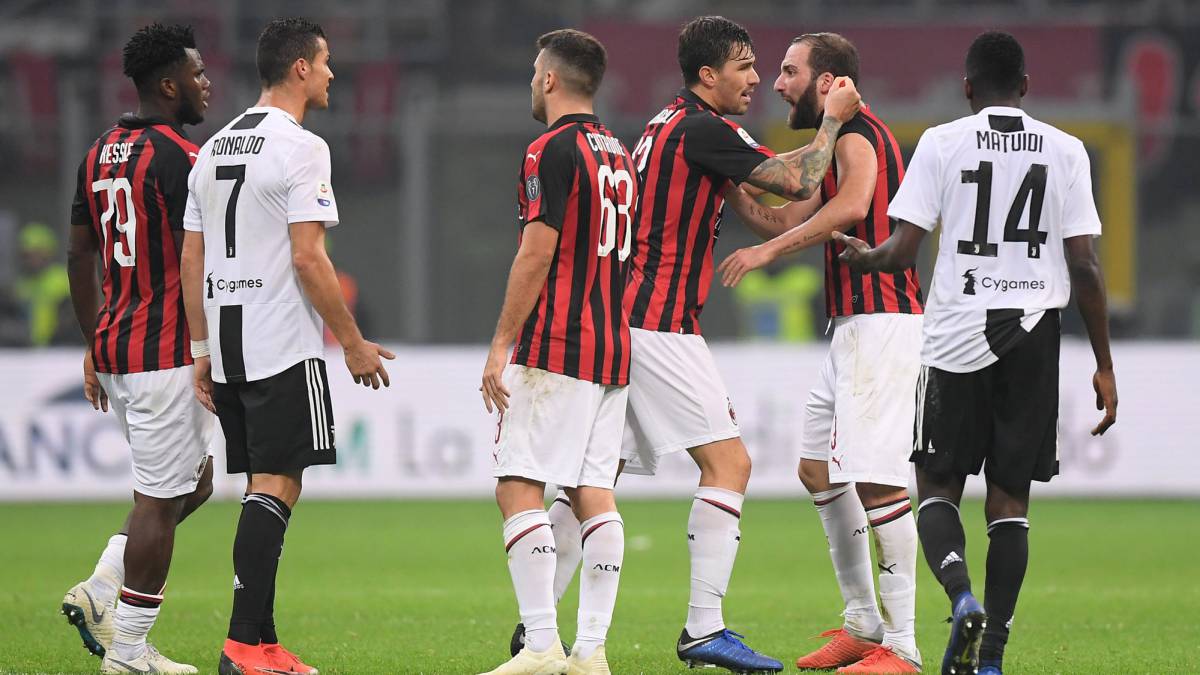 ANALYSIS AND PREDICTION FOR JUVENTUS - MILAN

Juventus continue to win games wherever they play. Bologna were defeated during the weekend with 0-2 for the Cup and now they are going to have another match for Italy’s super Cup with Milan. This is the seventh consecutive participation of the Old Lady in this match. Two out of six of them have been losses through penalties and last year they lost against Lazio after extra time. Actually, it was Milan who defeated Juventus last time in 2016 with penalties. The shape of Juve is brilliant. Except for the UCL Group, Juventus has only 2 draws in all home tournaments this season and everything else is wins.

Milan not only play poorly, but also there are rumors that Higuain will leave to Chelsea. There are new processes in this club and they can not go up as much as they constantly try to change things. Last time, however, Cutrone brought the victory in the extra time against Sampdoria for the Cup and before that the Rossoneri made a comeback against SPAL in Serie A after they got a red card.

Juventus is much better than Milan at the moment and this is clear to everyone. Earlier this season Bianconeri won by 0-2 at San Siro and Milan could not do anything about it. It is likely Allegri to leave Juventus at the end of the season, so he will want every possible trophy this year. We expect a new victory for Juventus. Prediction Juventus to win at 1.55