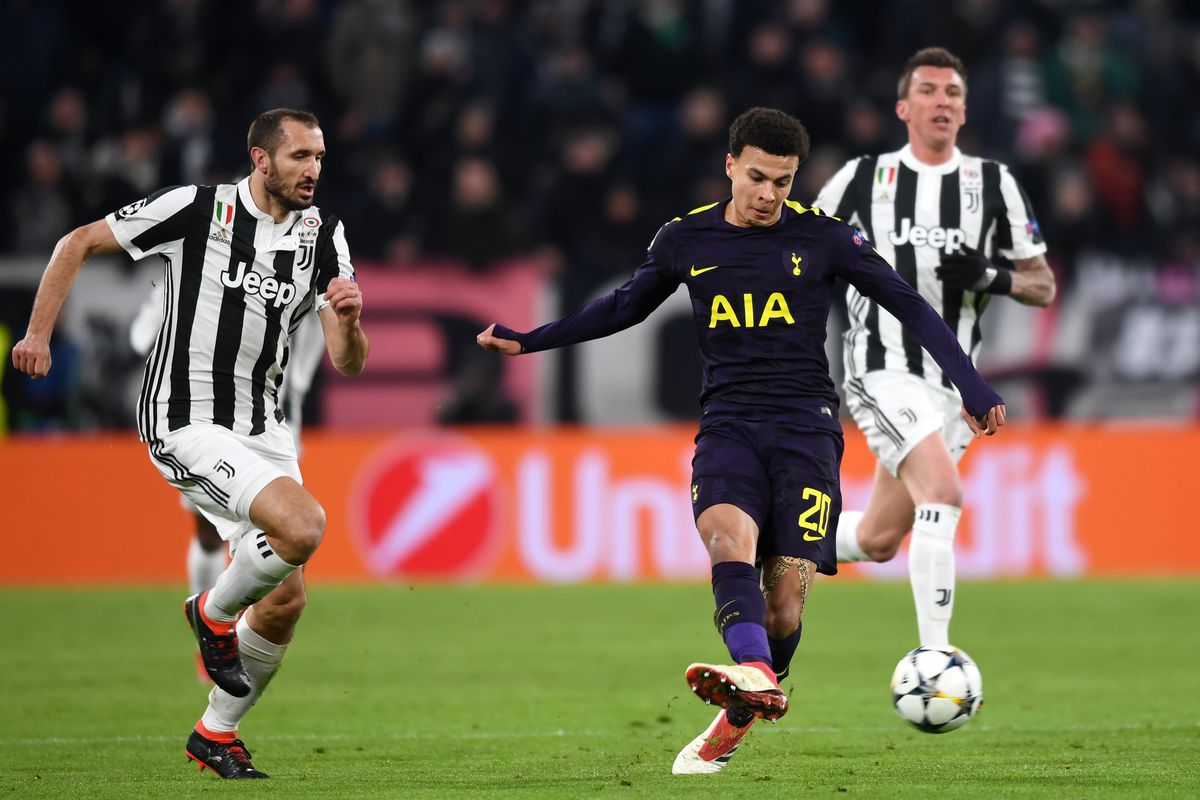 ANALYSIS AND PREDICTION FOR JUVENTUS - TOTTENHAM

Juventus has always enjoyed a great transfer policy, or at least that has happened in recent years. Players like Rabiot and Ramsey from PSG and Arsenal, respectively, came for free. Of course, the biggest transfer this summer is Mathias de Ligt. Higuain has returned from loan, but it is not clear if he will stay. At the same time, Bianconeri sold a lot of unnecessary players, with the total amount of sales reaching over 100 million euros.

Tottenham had interesting transfers. N’Koudou returned from Monaco after loan, and Jack Clarke was bought by Leeds and was immediately reassigned to them. Of course, the big transfer for Spurs was Ndombele, who came for £ 54 million from Lyon. At the same time, after the weak season of Trippier and the problems of Atletico Madrid on the right back, the Spanish side bought him. Llorente also left the team.

Expert view :  It is currently very difficult to predict what the status of the two teams will be. They were training at full speed as none of them played a match after the end of last season. We do not have many options here in general, but we will trust the bigger class. Juventus have top players and the new guys want to prove themselves. Juve is generally losing very rare even in friendly matches. Prediction – Juventus 0.0 AH at 1.57.

Juventus has only 3 losses in 11 games in this tournament. 2 of them were against Real M and Barca

Tottenham has had 6 losses in the last 9 games