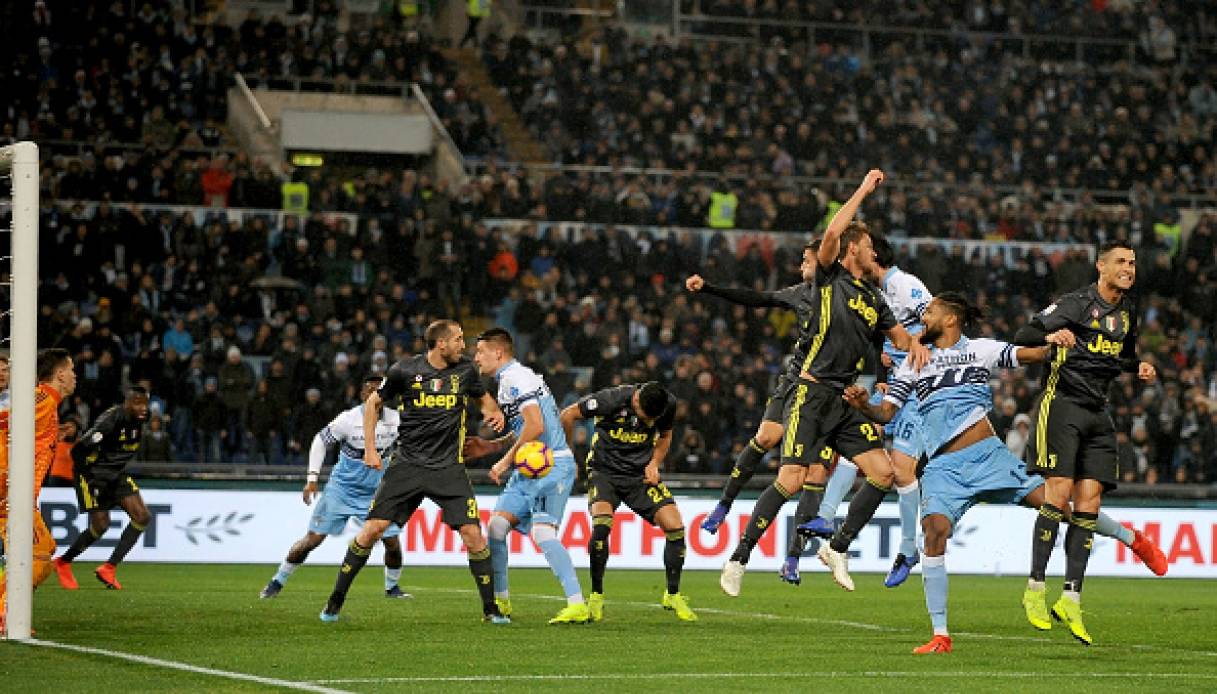 ANALYSIS AND PREDICTION FOR LAZIO - JUVENTUS

Lazio are confident in their capabilities. They are third and want to finish in the top four this season and finally return to the Champions League. It is no coincidence that they have “written off” the Europa League so as not to distract them, though they still have a chance of qualifying in the last round there. Lazio plays with more reserves in Europe to maintain strength for Serie A matches. This one with Juventus is a key one. Until now, the Roman Eagles have not lost at home.

Juventus failed with Sassuolo last round. That left them second before this round in Italy. In recent days, the focus has again been on Ronaldo, who is the star of the team because of the events with the Ballon D’or. At the moment Juventus is not playing well and it is visible to everyone. The failure with Sassuolo was not accidental and was expected. There is an interesting tendency from the beginning of the season Old Lady to actually play good in big matches in some way and to play even better than against the weak teams.

Expert view : This match is a kind of derby. Juventus is not a team that Lazio likes. The Roman Eagles play quite a bit more aggressive against the Bianconeri. In fact, there are hardly many teams in Italy that like the champions, which makes Juve games even harder. However, we will bet on them this time. The reason is exactly what we mentioned – Juve somehow plays more concentrated and overall do their job in big matches. As soon as they defeated Inter as a guest 2-1, they can beat anyone. We have no doubt about that and we will place a more secure bet on Juventus to win either half at 1.72.

Juventus have 11 wins in their 14 league games this season

Juventus have 3 consecutive wins over Lazio