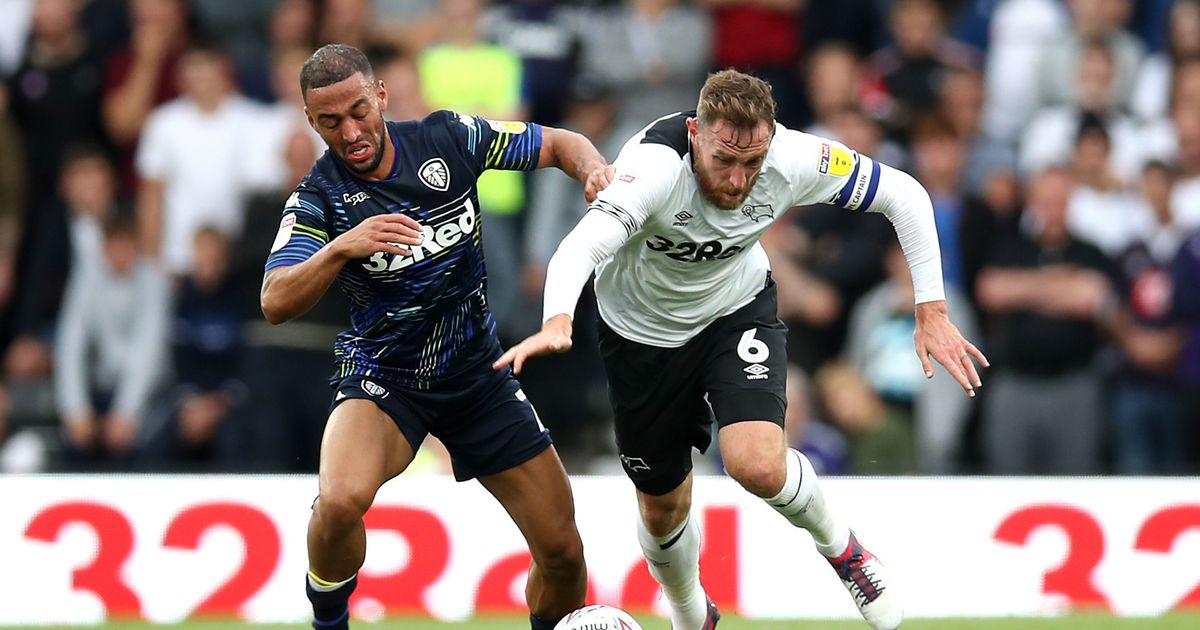 It’s not easy life for Leeds in recent weeks. They also lost their match in FA Cup from QPR with 2-1 in a visit. So they already have 3 consecutive losses accumulated in the two races in which they took part until recently. Now their only target is the first place in Championship. Leeds has to recover and react adequately. They are one of the strongest hosts and their loss from Hull at Elland Road last game was a big surprise, because it was only the second one for them at their stadium till now.

Derby County’s team is a delight for the neutral viewer’s eye. Lampard apparently strives for extremely offensive football. One of the masters who impress everyone is called Wilson. This youngster is able to score a goal literally from anywhere, but he’s most dangerous from free kicks. Derby’s last 5 games ended with an exchange of goals in both nets. The Rams have scored at least 1 goal in their last 9 away games.

Both teams have been missing defensive players, who are very important. Both teams practice attacking football and score goals. The last game ended in favor of Leeds (4-1) at the start of the season and then Derby led. In view of all these facts and the form of the teams, it is advisable to give Both teams to score at 1.65. It is clear that Leeds is a favorite, but Derby are showing their quality in the big games.