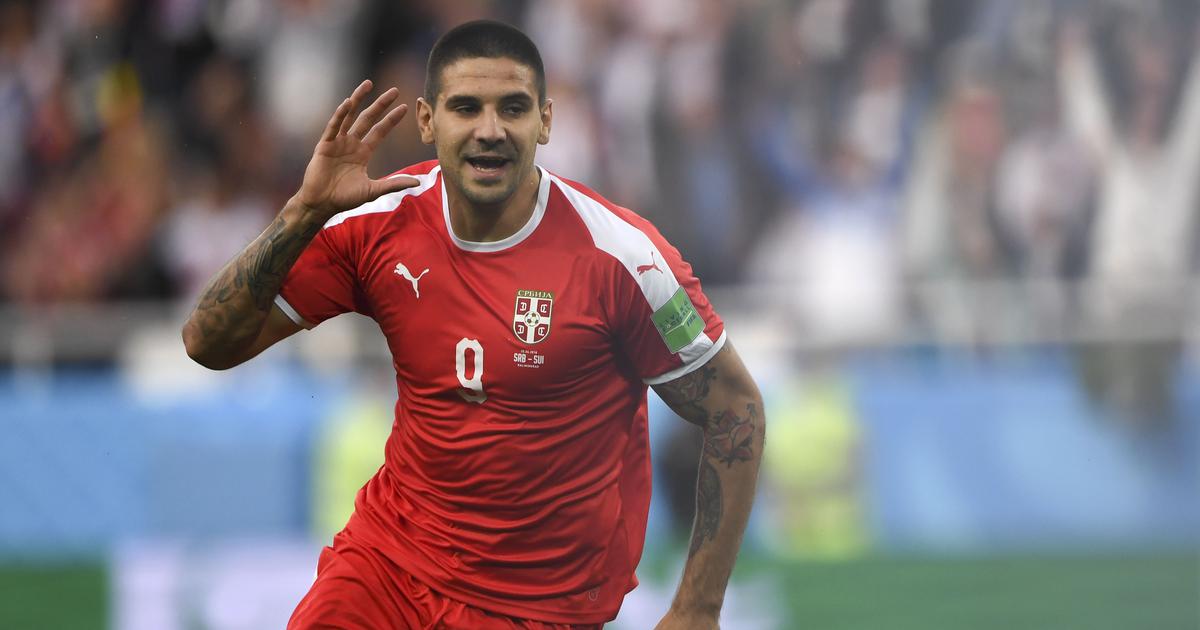 Lithuania is a team that hardly achieves anything in international matches. It’s a small country that does not enjoy any serious success in football lately. Last they played a friendly game against Poland before the start of the World Cup, losing 0-4 as a guest. Nations League is a good opportunity for Lithuania to show a better performance, but on the other hand they are in a group with Montenegro, Serbia and Romania. This is quite a difficult group and they are a total underdog here. Hardly have any chances to become first. And it is much better for them to get relegated into the lower league and so to have real chances to achieve something serious where are the weakest. The form of Lithuania is terrible and they have 1 win, 2 draws and 11 losses in the last 14 games. In just 5 of these games, they have conceded less than 2 goals and their only clean sheet of this period is against Armenia in a friendly match as a guest.

For Serbia, things are sitting in a totally different way. Their opponents, Romania and Montenegro, are equal, but if Serbia finish 1st in the group, they really have a real chance to participate in EURO 2020, because the other teams in this league are not so good and insurmountable for the Serbs. And they played pretty well at the world cup, but the match with Switzerland played a crucial role in getting them eliminated. The Serbs have very good attacking options and missed to score in just two of the last 15 games. But overall in the last official matches, which were the qualifiers for the WC, Serbia were in great shape and lost only the visit of Austria by 3-2.

Lithuania have not called out some experienced players such as Matulevičius, Kijanskas, Freidgeimas and others. Meanwhile, for Serbia will not play Milivojevic and Ivanovic of the important ones. But Milinkovic-Savic and Mitrovic are here. Mitrovic is in great shape and scores goal after goal in the Premier League of England for Fulham. Definitely he is a possible top scorer in this team for the game against Lithuania. We expect a victory for Serbia for sure, but the odds are low – 1.43. That is why our prediction is Serbia over 1.5 goals at 1.73, not expecting the game to finish exactly 0-1.

Milivoevic(M) is out and the defenders,Tosic and Nastasic, are also not playing. Ivanovic has retired