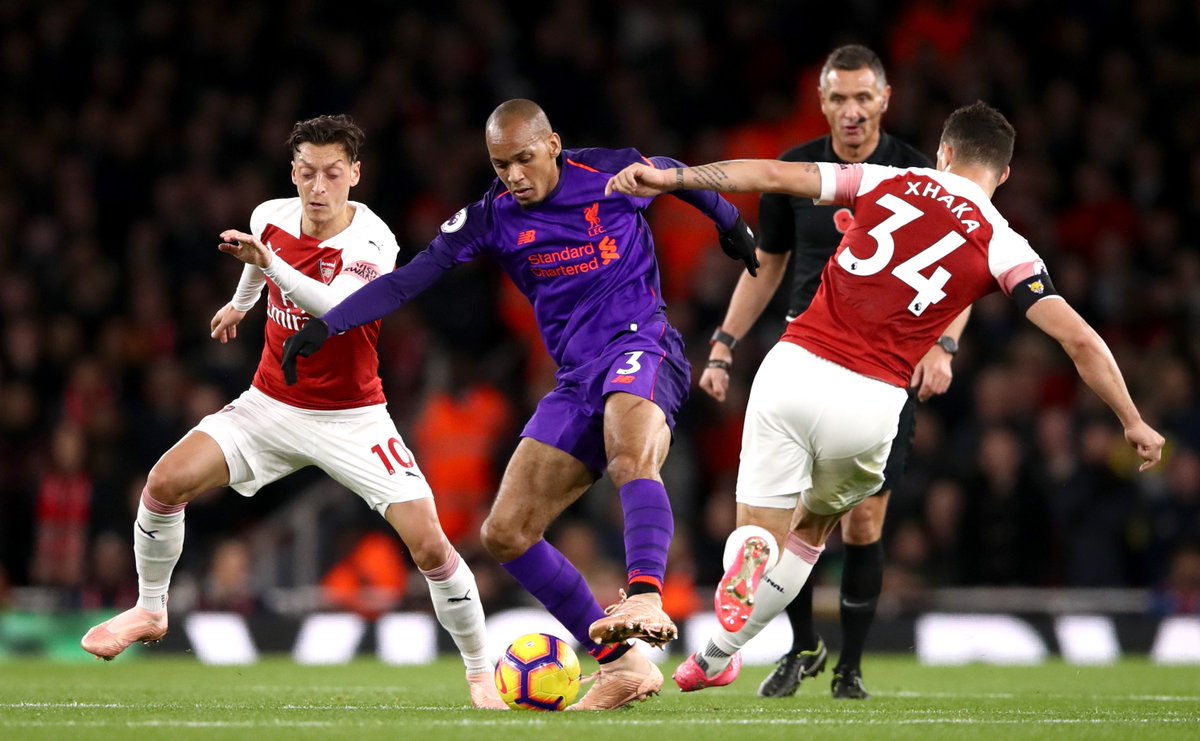 ANALYSIS AND PREDICTION FOR LIVERPOOL - ARSENAL

Liverpool defeated Southampton last round because the Saints made several mistakes. When you make a mistake against Liverpool, you concede a goal. The Reds problems come from a weaker defense game. And not so much that the game itself is weak, but that the game model is different from last year. As one of the top coaches in the world, Klopp constantly develops his team and currently the Reds play a little differently when they are defending and obviously need time to get used to.

Arsenal started with 2 wins. It is not clear what exactly is the style of play of Arsenal with Emery, it is not yet clear what the style of play is. At the moment, there is a lot of freshness and good humor among the gunners. But let’s not forget that Arsenal were strong the first 3 months and last season, and then came the problems. However, at the moment Arsenal is a different team with different players, so Emery has his trump card.

Expert view : While everyone is expecting a new smashing win for Liverpool (the goal difference from Anfield’s last 3 games with Arsenal is 12-1 in favor of the Merseyside), we will bet on BTTS at 1.60. Liverpool will surely score, but we also expect Arsenal to do so just because of Liverpool’s hesitation in defense lately, which has led them to allow at least 1 goal in their matches, and at present there are not many teams in England that have bigger a chance to score against them from Arsenal with Pepe, Lacazette and Aubameyang in the lead.