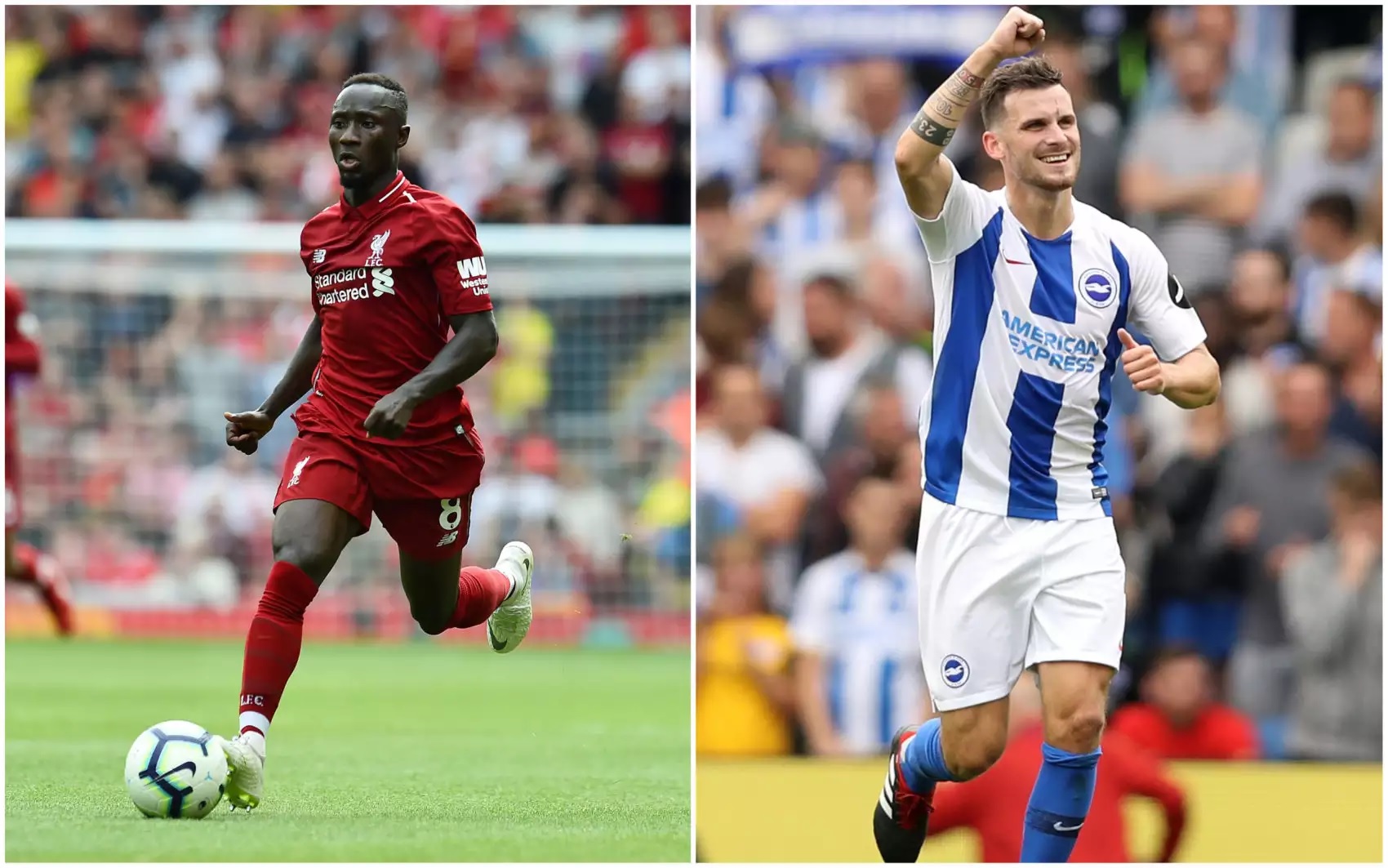 Everybody talks about van Dijk’s great performance and how the world’s most expensive defender now does not look so expensive. Liverpool defeated a very tough opponent in the face of Crystal Palace on Monday night and the Dutchman was overwhelming with his great defensive abilities. Since Liverpool has lost that match against Tottenham at Wembley back in October, they have been in champions form. 31 fixtures have been played since then in the championship, they conceded 22 goals in them and scored 76. This is a performance that is better than the average pace of champion of England. Since then, Liverpool has been the best team in few stats – least conceded goals, most clean  sheets (15) and the fewest shots on target faced. Obviously, this team has been working very seriously the defensive aspect of the game in recent years and Van Dijk’s involvement was the key. It was not accidental that Klopp wanted him so much and was ready to wait just to buy him even later than expected. Liverpool has now been the only team in the Premier League which is yet to concede a goal after the first two rounds. The Reds are in a series of six consecutive wins, and at Anfield have not conceded a goal in the league since February.

Brighton made a stunning performance against Manchester United and scored three goals till the end of the first half, then won the game by 3-2. That, however, was not very surprising considering United’s problems lately, not only in the team but also in the club overall. Brighton has made excellent use of United’s struggles on the wings, mostly because of Young’s new position and Mata’s defensive performance. This is how the first goal was scored. Last season “Seagulls” also relied heavily on home games, but had problems with the top 6 teams. Their first match was lost 2-0 by Watford and now their opponent is too strong for them. Brighton have only 1 win in their last 20 away games and it’s been a FA Cup against Boro last season. They have only 5 goals scored in their last 14 away games in the league. They recorded only 2 wins last season away from home.

Liverpool smashed Brighton in both games last campaign. The first to win by 1-5 as a guest and in the last round of the championship it was 4-0 at Anfield. “Seagulls” know they have no chance against Liverpool, so Hughton can try to experiment. He will not be bothered by a big loss, as long as his team does well and play their own game. Liverpool is gaining momentum and, most likely, at Anfield will very rarely make mistakes. Our main prediction is Liverpool -1.5 AH at 1.50. Due to the low odds we offer several additional options

The Ox is out by the end of the season, Lovren is not yet fully fit. Fabinho is likely to be in the squad this time

Lewis Dunk is expected to miss out after leaving The Amex on crutches last weekend, while Florin Andone and Jose Izquierdo are still sidelined too. Bruno is also an injury doubt, leaving Martin Montoya to play at right back and Leon Balogun to take Dunk’s place