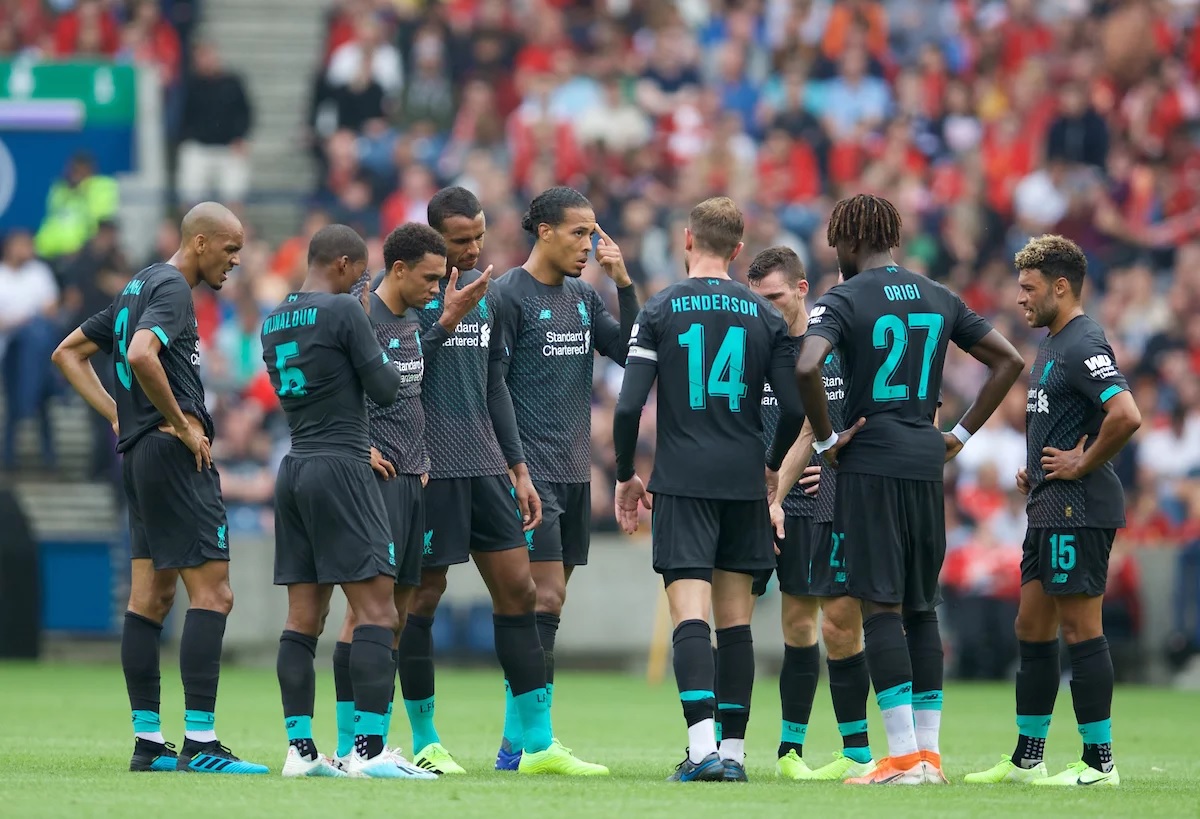 ANALYSIS AND PREDICTION FOR LIVERPOOL - LYON

Liverpool play quite poorly in the friendlies. Yes, it’s a fact that there are no four major footballers, but that is no excuse because in fact the defense of the team is weak. The midfielders are not doing well enough in either defense or helping attack, and in general the build-up of the attack, so the Merseyside team was defeated by Sevilla, Dortmund and Napoli, the worst of which 3-0. With Sporting Lisbon they took 2-2.

Lyon, on the other hand, managed to beat Arsenal in the last friendly, which should not be surprising at all. The French always play strong against the top teams and weak against lower level teams. For example, they made 3-3 against Genoa and lost to Servette, who are new to the Swiss Super League. The same is the situation in France during the season and even in the Champions League.

Expert view : There were a lot of changes in Lyon as few main players left the club – Ndombele, Fekir and Mendy. For now LFC buy only youngsters and Klopp has repeatedly told fans not to expect anything more. Both teams are performing poorly in defense, but at the same time it’s not difficult for them to score goals, so we think that the best forecast for this match is Over 2.5 goals at 1.63.

All 6 Liverpool friendlies ended with at least 3 goals

Firmino, Allisson, Salah, Mane are out.