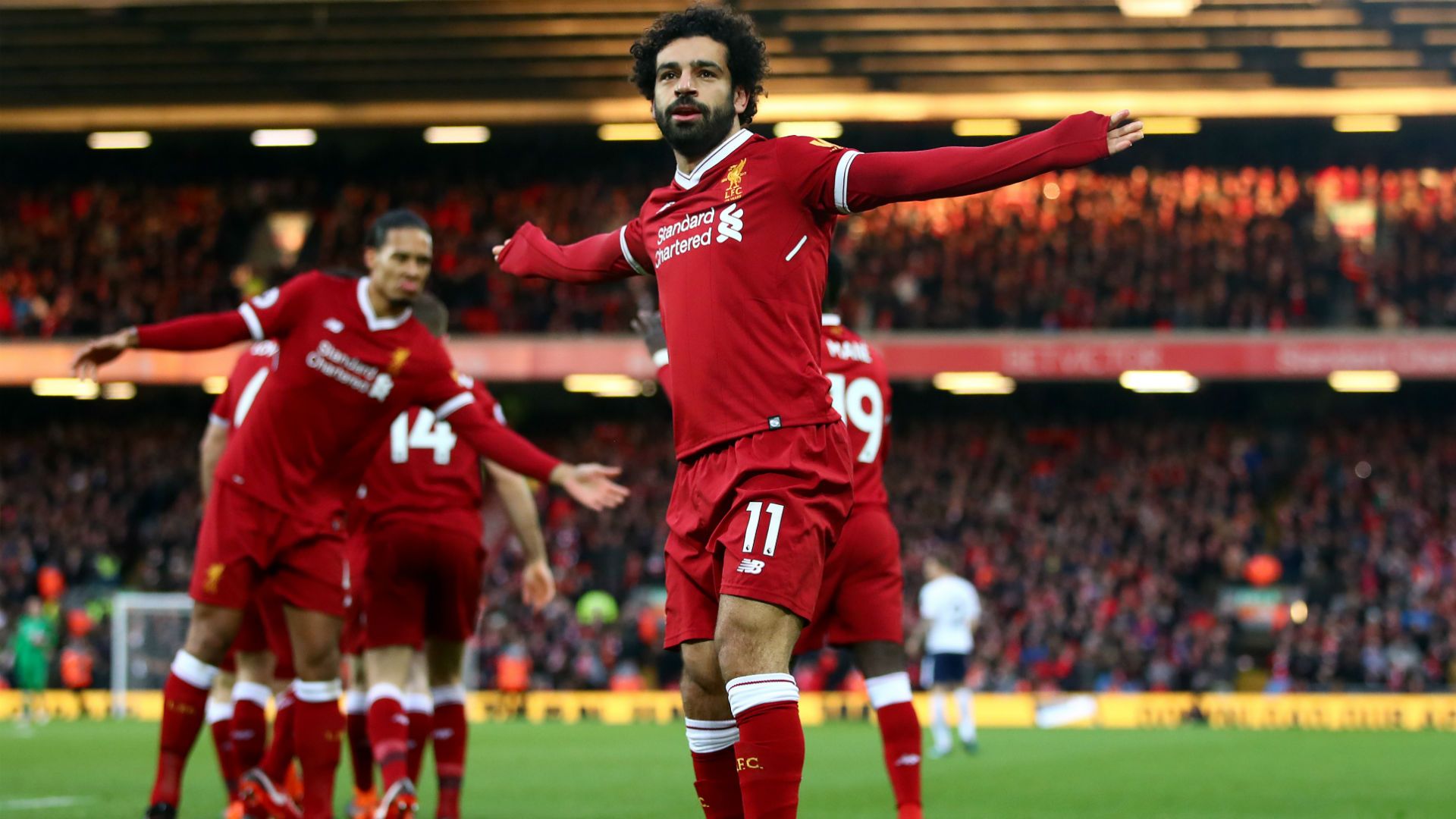 ANALYSIS AND PREDICTION FOR LIVERPOOL - PSG

Everyone knows about Liverpool’s history in this tournament. The reds are almost never the favorites, but they often break other teams plans at the end. This was common with Rafa Benitez between 2005 and 2009. Now, after a long pause, Liverpool already have the ambitions to make a serious comeback and stay for a long time in the Champions League. Last season they reached the final, which they lost, but now they have a much stronger team. On the other hand, they fell into the other “group of death”. The Reds have enough top-level players and Klopp is free to rotate as he thinks best. Liverpool is in a series of 9 consecutive wins in all competitions. It is very difficult for someone to beat Liverpool at Anfield. In their last 40 home games, they have only 2 losses, but none of them are in the Champions League. It all depends on whether Liverpool is ready to give everything in each match, in any tournament or will concentrate on the title of the Premier League.

PSGs are also in top form. They smashed St. Etienne by 4-0 as host in the last round and left some of the players to rest. 7 consecutive wins for Parisians, but the clean sheets were not that many. PSG can certainly expect to be at top level in the Champions League. This team plays very strongly in the groups, but in the elimination phase is not very successful. However, as guests they often concede goals in this tournament and their overall defensive line does not seem particularly impressive. For PSG here the draw can be considered a good result here, considering that this would be perhaps the most difficult game of the this group for them, at least at paper.

This clash is the most interesting and the most awaited for today. Neymar, Mbappe and Cavani have the extremely difficult task of making Liverpool’s great defense struggle at Anfield. Our prediction is “Liverpool over 1.5 goals” at 1.73. The reason for this prediction is that Liverpool plays very successfully against teams like PSG. The French will most likely try to control the match and Liverpool are deadly on the counter. Moreover, аpart from defense, it can not be said that PSG is something unique in midfield, too. It is very important to note that PSG also have key absentees for this match.

Firminho is probably out. The same applies to Origi and Solanke. Lallana, Lovren and Ox are injured