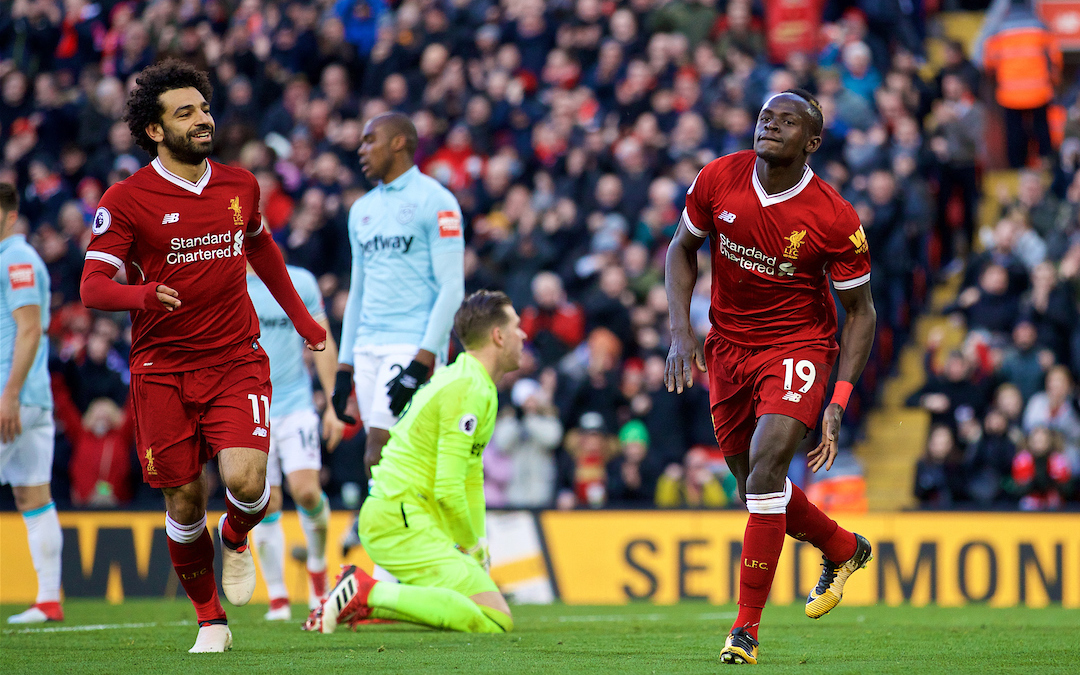 Liverpool don’t try to save any energy and show no sign of weakness in pre-season preparation. Klopp’s boys kept the level from last year and after they smashed Napoli by 5-0, 2 days later they won against Torino by 3-1. Liverpool is pleased with the trio at the front and will expect the same from them in the new season, especially at Anfield vs. teams such as West Ham. Liverpool was the only team of all elite English divisions that did not record any loss at their home in the league. Unfortunately for the reds, they have trouble in defense, with barely healthy and fully-fit defenders, except their most important one, Van Dijk. However, the trio in the attack, as well as the newcomers Alison, Keita and Shaqiri, are ready.

West Ham bought a large number of players in the summer and strengthened in a lot of areas. The new manager, Pellegrini, got Fabianski for a new goalkeeper, defenders Diop, Balbuena and right back Fredericks, Carlos Sanchez and Jack Wilshire were bought for the midfield and Felipe Andersson, Yarmolenko and Lucas Perez came in the attack. Obviously this is a very serious selection that West Ham will try to avoid last year’s problems in the relegation battle and will aim at the top 10. They are in top shape and have only one loss in friendly matches in the first match of the summer, but they are currently in a series of 6 consecutive games without a loss and 8 consecutive games in which they managed to score.

Although the main strikers, Carroll and Chicharito, will not play because of injuries, Lucas Perez will probably be on the bench and the man who will start at the top will be Arnautovic. The matches between Liverpool and West Ham have been high goal scoring lately. The Reds have had problems with the “hammers” in recent years, and West Ham has missed to score in just one league game in the last 5 visits at Anfield. The goals are expected to be a lot again. Liverpool have serious defensive problems, and it is not clear who will be van Dijk’s partner on Sunday, most likely Joe Gomez or young Phillips who has no matches in the elite, but Fabinho has not been training for the last two days because of sickness, and Henderson is not 100% ready, although he can start. Taking into account that the reds have only recorded one clean sheet in their last 5 games against serious rivals, and West Ham have scored a lot lately,  so it is very likely to see a lot of goals again. Our main prediction is “Over 3.0 goals” (Asian goal line) at 1.68. If there are exactly 3 goals in the match, the money will be returned. We’ll give few more options with higher odds.

Defenders Lovren, Matip and Klavan are out for sure. Chamberlain is injured for the whole season, Fabinho is sick, but could be on the bench

Reid, Lanzini, Carroll, Chicharito and Yarmolenko are under serious question for this game