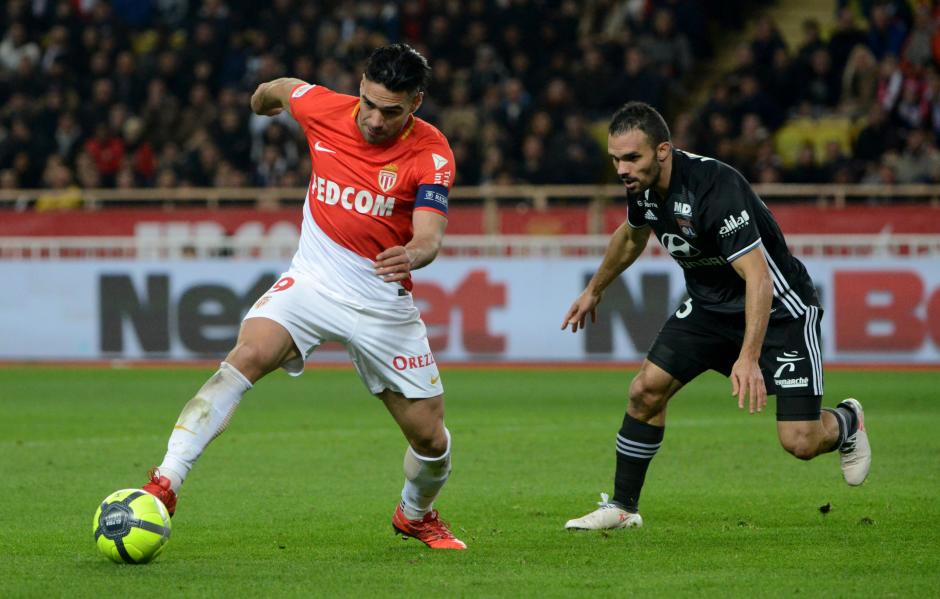 ANALYSIS AND PREDICTION FOR LYON - MONACO

Lyon was able to qualify after enormous difficulties in the Champions League group stage in the  cold night in Kiev against Shakhtar on the neutral stadium. Fekir equalized for the guests so the match ended 1-1. Lyon’s problems on the home scene, however, are not small. They recorded a new shocking loss at home, this time against Reims. Earlier in the season Lyon fell from Nice with 0-1. They are now obliged to reward their fans, especially considering who is their rival. Lyon are very close to the top 3 and now have to win to continue their battle to enter the Champions League.

Monaco lost again during the week, but it was not a surprise, because of the fact that they had to play against Dortmund, and yet, the Monegasque did not fight for anything. They showed signs of life after 2 wins in the last 3 games against Amiens and Caen in Ligue 1, but are still in the danger zone. Still, keeping clean sheets in these matches is a positive news. Problems for Henry again remain injuries, because almost the whole season they had at least 8-9 injured important players.

Lyon and Monaco are two offensive teams. Kids score a lot of goals and will certainly do it again. Monaco’s defense just can not handle it. Naturally, we also rely on the fact that Monaco has recovered a little and is also very likely to score a goal. When playing Lyon and Monaco, the goals simply do not stop raining. In all of their last 6 games we saw the “BTTS + Over 2.5 Goals” option. The prediction here is, of course, Over 2.5 goals at 1.56. The tradition should be respected, so BTTS + Over 2.5 Goals at 2.05 remains the top choice, although a little risky.