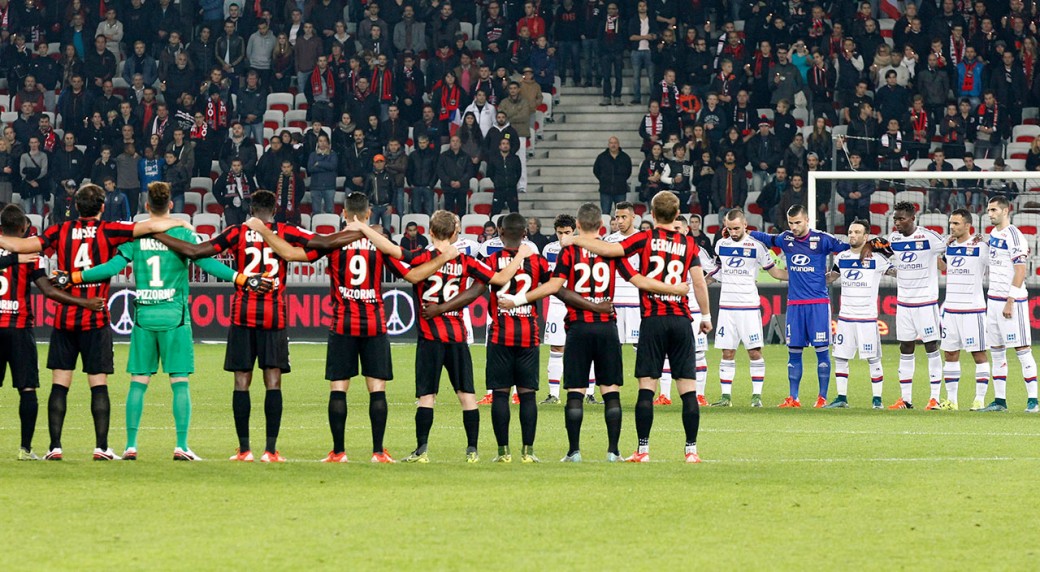 Lyon started their season in League 1 with 2 wins as host and 1 loss as a guest vs Reims. Lyon will be participating in the Champions League this year and that means they should have made serious preparations in the summer for two top-level games in the week. Fekir should eventually return to the starting eleven and as we know from last season, especially when Lyon’s captain is on the pitch, the team looks very different. The shape of Lyon at home is pretty good at this point. They have recorded 9 consecutive wins and in their last 10 home games scored at least 2 goals. In League 1 they had only 2 losses for the entire season in the last campaign at home.

Nice sold many key players this summer and are now definitely weaker team. Although they found replacements, players such as Seri, who joined Fulham, and Plea, who went to Gladbach, are hard to replace. Marlon returned to Barcelona after his loan and left back, Le Marshand, also went to Fulham. The main new names in Nice are the defensive midfielder, Danilo, and the striker who comes from Lyon, Maolida. Two defenders from Troyes and Kortrijk FC were also bought. Nice started a horrific new season with two losses and one draw. The final loss was particularly awful, because it was a defeat by Dijon by 0-4 on at home. Nice, in general, have only one victory in their last 9 fixtures and 6 losses in them. The Eagles’ defense is rather weak and they concede many goals.

Lyon is the most likely winner of this game. They have just one win in their last 4 home games against Nice. Overall, these teams scored a lot of goals against each other lately and in the last 16 matches between them, there were under 2 goals in just one. In view of the shape and condition of both teams, as well as statistics, our prediction is over 2.5 goals at 1.66. Our alternative prediction, which is also very good and the odds are nice, is “Lyon to score in both halves at 2.00”

Marcal(CB) is still not ready. Gouiri is long term injured

Attal(CB) and Hassan(G) are out. Balotelli is ready for return