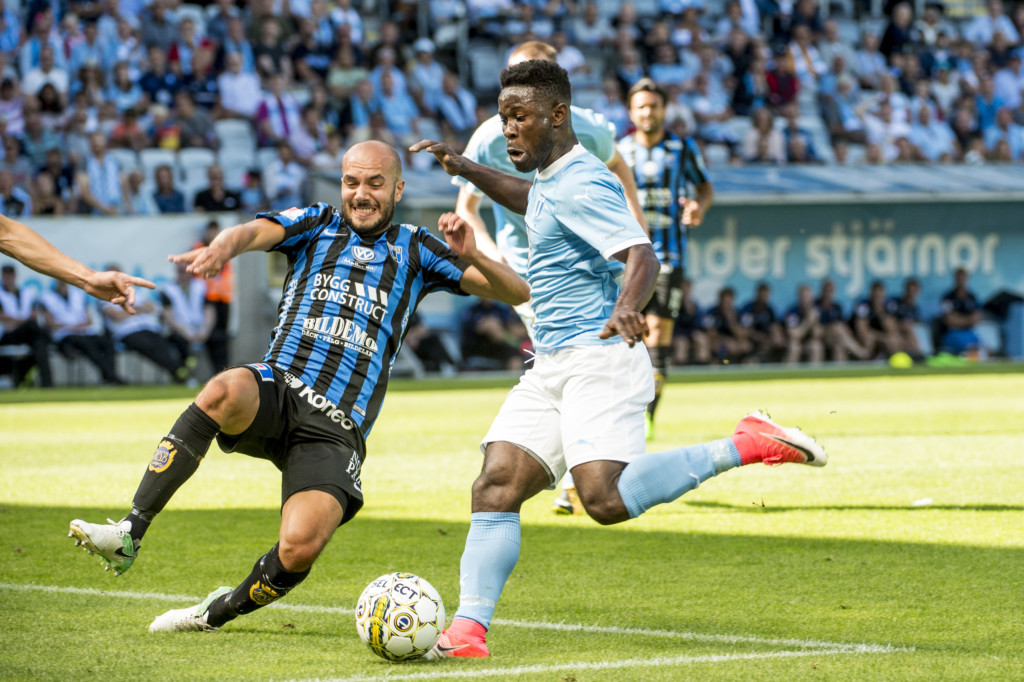 ANALYSIS AND PREDICTION FOR MALMO - BESIKTAS

Without any doubt, it can now be said very clear that Malmö will not be a champion of Sweden this season. They are too far from AIK and after the last two failures (loss from Norrkoping with 3-1 and draw with Sundsvall, 0-0) Malmö can now only rely on a decent performance until the end of the championship and finish at least in the top 3, of which they are currently 3 points behind. This means that the Swedes should have desire to go through in their group in Europa League. They lost to Genk by 2-0 in the first match, so now they can take advantage of Besiktas’ problems in front of their fans. In addition, Malmö is generally in top shape and has only 3 losses in the last 25 games. At home they have had 2 losses in the last 36 games and in only two of them they did not score a goal.

Besiktas is in pretty good shape and will try to take the title this season in Turkey. The Turks have 5 wins and 2 draws in their last 7 games, but have only 2 clean sheets in them. As a guest, we can rarely see Besiktas not conceding goals recently – 1 clean sheet in the last 10 games. They defeated 3-1 Sarpsborg in the past round, which gave them the lead in the group. Besiktas rely heavily on their stars Ryan Babel and Ricardo Quaresma, but they are already at some age and it is unclear whether they can play at that tempo in every 3-4 days.

Malmö and Besiktas played in the UEFA Cup in 2005, with the Turks winning 1-4 as a guest, but losing their home game by 0-1 before that. Although Besiktas is currently a favorite of bookmakers, we think that Malmö have a bigger chance because this tournament is now more important for them plus the home factor. Still, the most logical thing here is to see goals in both nets and this is the best betting option here with pretty good odds. Prediction – BTTS at 1.82.