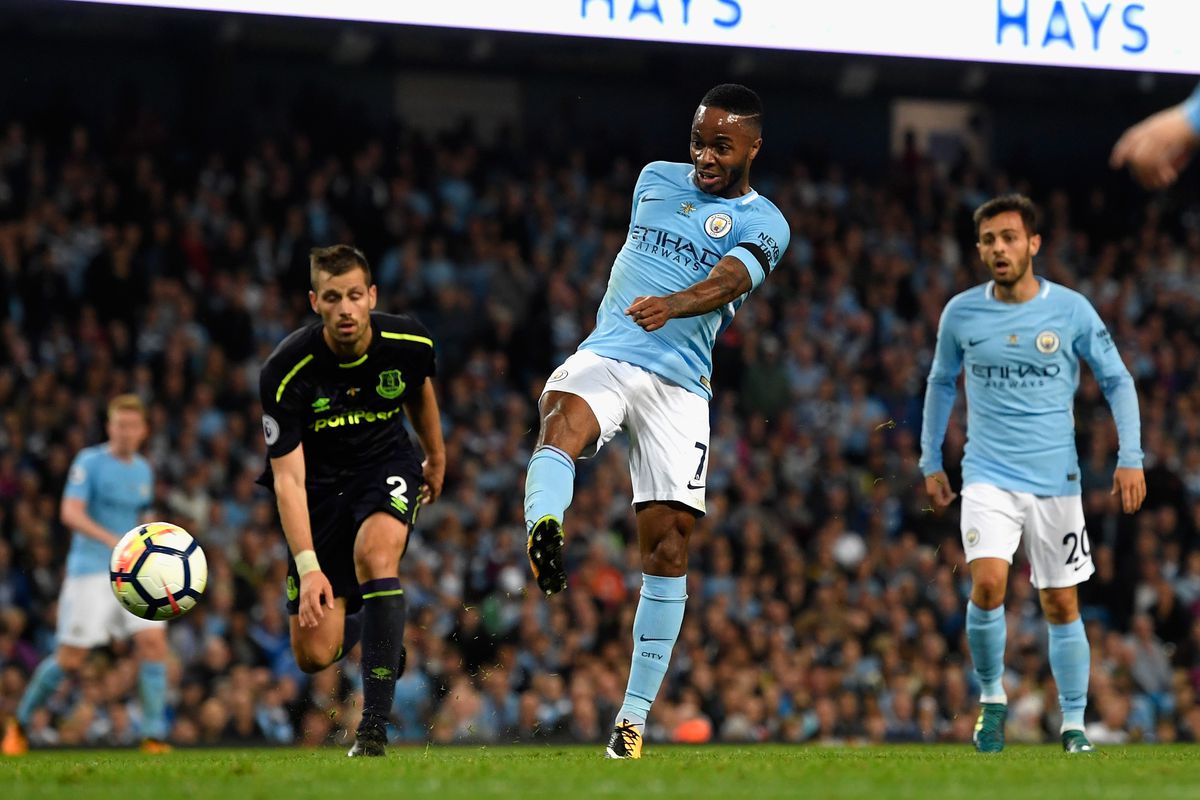 City defeated Hoffenheim during the week in Champions League. Their victory was sparing. They also played with some reserves. Leroy Sane’s shining genius again. Now they are waiting for the draw on Monday. Although they lost to Chelsea in the last round for the first time this season, citizens do not have to worry about anything. They play great and Guardiola says his team’s goal is not to be unbeaten, but to be a champion. And they can now with one victory over Everton to get back in fist place and put Liverpool under pressure, who have a huge derby on Sunday with Man United.

Everton somehow always manage to spoil the good impression they leave for themselves after matches like Watford. Earlier, the same happened in their match with Newcastle. All of this against the background of their great performance against Chelsea in London and the local derby with Liverpool. Everton have periods in which they just turns off, but that may be a sign that Silva is still new coach in this team and needs time. Toffees were one of the few teams that took something from Etihad last year, but now their task will be much more complicated.

City is obliged to win. Obviously, they are much better than Everton. Guardiola watched the Toffees play against the other two top teams in their visits and took lessons. After the last fail we expect a new goal show from the citizens. They will begin with it in the first half. Prediction – City to score a goal in both halves at 1.56.