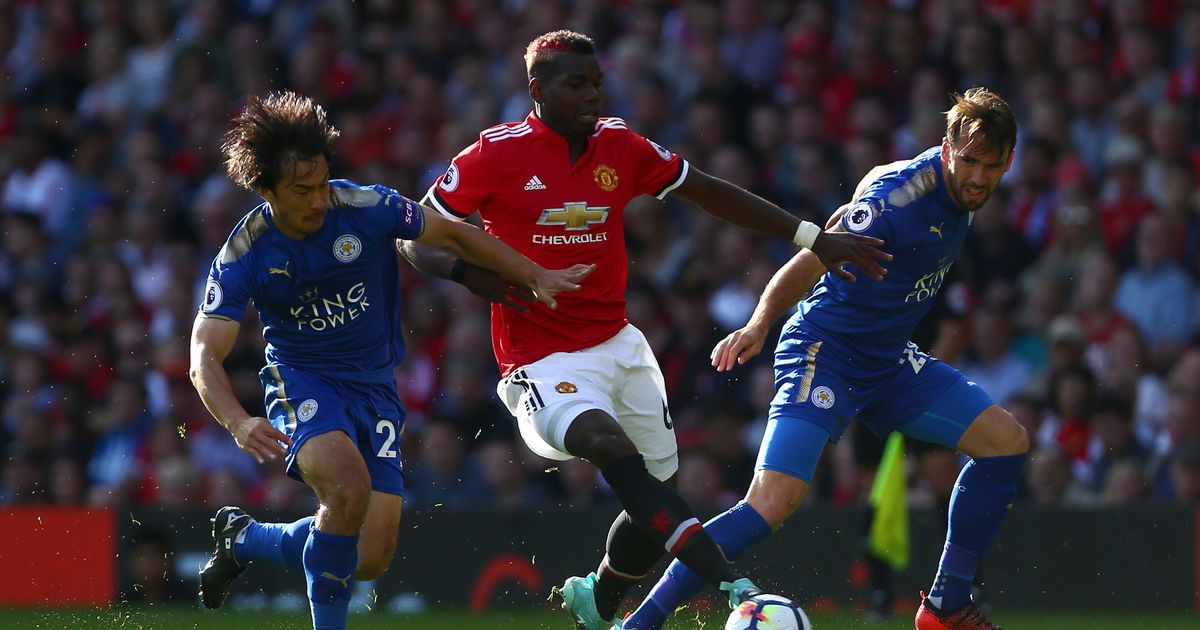 The long-awaited start of the Premier League has finally come. Manchester United have had a very tough pre-season in America and Mourinho is extremely happy that this period is over. The “Red Devils” didn’t get many good results in their friendly matches, but they managed to defeat Real M by 2-1 at least. The most important thing about them is which players are available and who are not. Mourinho often criticized part of the team for resting too long, and Marcial was accused of not returning sooner after the birth of his child. However, United will be able to assemble a good enough squad to defeat Leicester on Friday. According to Mourinho, Pogba should miss the match or be on the bench at most. Lukaku, Fellaini, Lingard, Rashford and Young have just returned in training after their breaks in the World Cup. Bailey, Errera and Valencia have minor injuries and are under question, while Matic is injured for few months.

Leicester recorded only one loss in their pre-season preparation games. The problem for the “foxes” is that they lost their big star, Riyad Mahrez, who joined Manchester City. His replacement is Rachid Ghezzal from Monaco. Separately, the blue were reinforced by a new left-back, Ricardo Pereira, from Porto and the attacking midfielder of Norwich, Maddison, who made a strong campaign last season in Championship. But “foxes” are also without a bunch of major players. Vardy is injured and is very likely not to play against United. The same goes for Johnny Evans. Interestingly, a few days or even a day before, Leicester’s other big star, mostly know of his good performance at the world cup, Harry Maguire, may become property of the “red devils”, but even if it does not happen, he is also under a question about the match and is very likely not to play.

Last year, Leicester again opened the campaign, but at the “Emirates Stadium” vs Arsenal. It was goal serenade and the game ended 4-3 for the “gunners”. Now a new success is expected for United, although they are without a bunch of major players. They will still have the likes of Sanchez and Fred, though. According to the bookmakers’ odds, it is more likely for this game to be under 2.5 goals rather than over 2.5 goals. Our prediction would be a win for United, but 1.42 is too low, so it’s Manchester United over 1.5 goals at 1.65. The match is unlikely to end 1-0, and with these diluted squads it is quite possible to have a lot of mistakes, respectively, goals, as happened last year. Of their last 4 games at home against Leicester, United have 3 wins with 2+ goals and one draw 1-1, so in principle in the last 9 matches between these two teams there have always been at least 2 goals.

There’s a little chance for Vardy, Maguire, Evans and Gray to play. James and Mendy are out