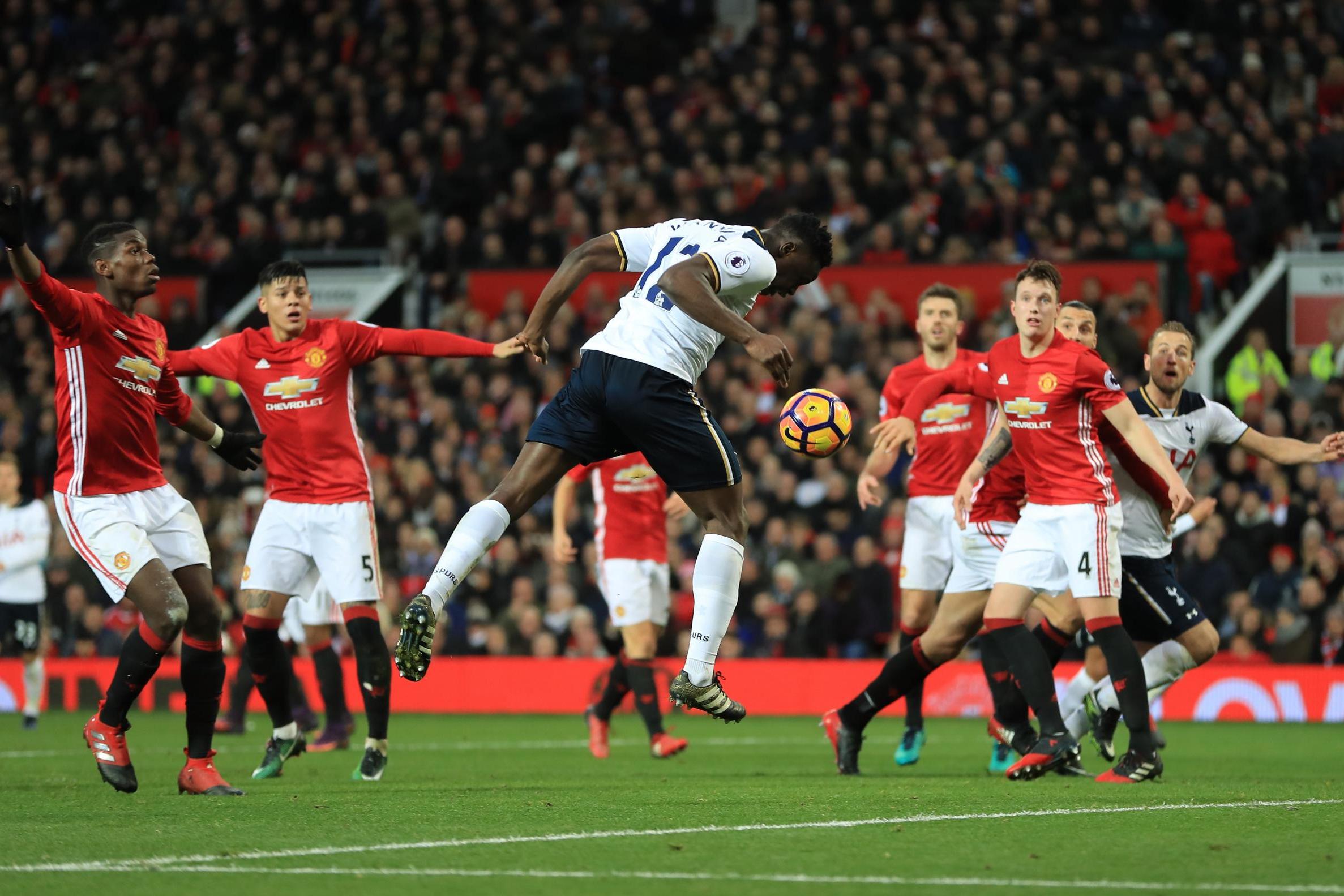 Manchester United may be the most commented team in England at the moment and not because of positive things. Everything that happens in this club is strange and questionable. They lost to Brighton in the last round. In the heart of the events is Mourinho again and his attitude to the players, mostly with the deputy with the captain, Pogba, as well as the ownership. It turned out that Ed Woodward would no longer be responsible for the club transfers with a new person specially appointed for that. Otherwise, United’s problems in a sporting technical aspect are prominent. Sanchez did not play the last match, which may also have affected. However, when they get into such a situation, United are reacting well. It is possible that they had just a bad day last round. The Red Devils are one of the most stable hosts ever in recent years in the league. They have only lost 3 losses in their last 47 home games in the Premier League, with two of those losses coming from Manchester City and the last one by West Bromwich at the end of the last season when it was clear that United would not move from second position. Everyone expect an good response this time, not to mention that they play against a direct opponent who, despite their two victories, also don’t play much convincing.

Tottenham also had a lot of players who played in the World Cup and returned later. It is normal to expect this team to enter slower in top condition. Problems with the stadium also do not help, but Pochettino has taken the maximum till now. Kane finally scored in August, but Spurs had games with Newcastle and Fulham. This is the first serious test for them this season as it is interesting what their approach will be, because United traditionally is not their most comfortable rival.

Last season Tottenham and United played three times. They exchanged a home win and in the third match, at Wembley, which was the semi-final for FA Cup, United made a comeback against Tottenham from 0-1 to 1-2 and so they reached the final. Tottenham recorded two victories in 2012 and 2014 at Old Trafford, which was a sensational success for them, given that their last victory at this stadium before that was back in 1989 when even the Premier League didn’t exist. These are 32 games, of which 30 Tottenham had no win. And these things are very important in England. We think the possibility of Tottenham celebrating again is not particularly great. The match will be very nervous, but it’s more possible for the Red Devils to win it. Our main prediction is Manchester United 0.0 AH, which means “1 – DNB”, but with a higher odds of 1.85. Because this is a big game, we have several alternative predictions

No main missings, but Rojo, Romero and Dalot are still out

Jannsen and Wanyama are injured. Son is out (national duty)