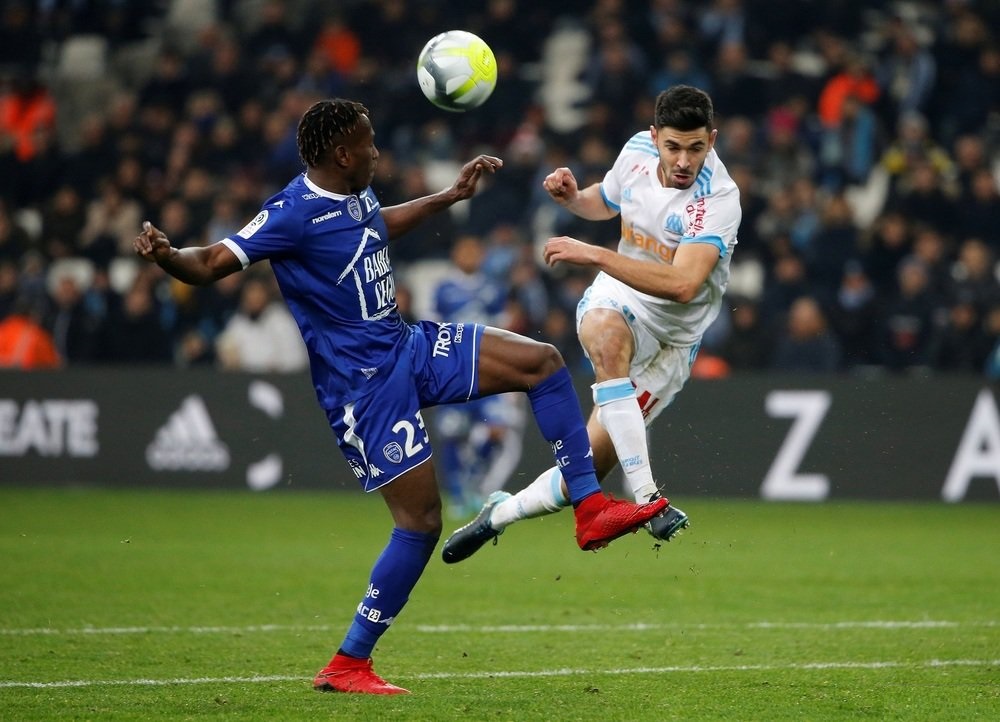 ANALYSIS AND PREDICTION FOR MARSEILLE - LILLE

Olympique Marseille finally won a game and it was against Caen in the last round. This brought them back into the game, even though they are still in the 7th place with 6 points behind the 3rd Lyon, which is the final goal this season for them. Before the win against Caen, Marseille had no win in 9 consecutive matches, including home cups. Since they dropped out there, they now have to play every game as a final until the end of the league.

Lille also had difficulties in the last round, but eventually got the victory at home against Amiens, although guests in this match are actually one of the league’s weakest teams. Les Dogues are in a fantastic position – 2nd with 40 points, but they have no chance for the title. They just want to get into the top 3 this season and play in the Champions League. Lille has only 1 loss in the last 8 games.

Marseille broke Lille in the last match at Orange Velodrome with 5-1. Previously, they also won, and in general Lille rarely defeats Marseille at this stadium. The last one and one of the two wins of Les Dogues in history here was in 2008. Obviously this is a key match for both teams, but Marseille have lost just 1 home game in Ligue 1 – against PSG. We expect a strong performance for Marseille, but our prediction is Marseille – Draw No Bet at 1.57