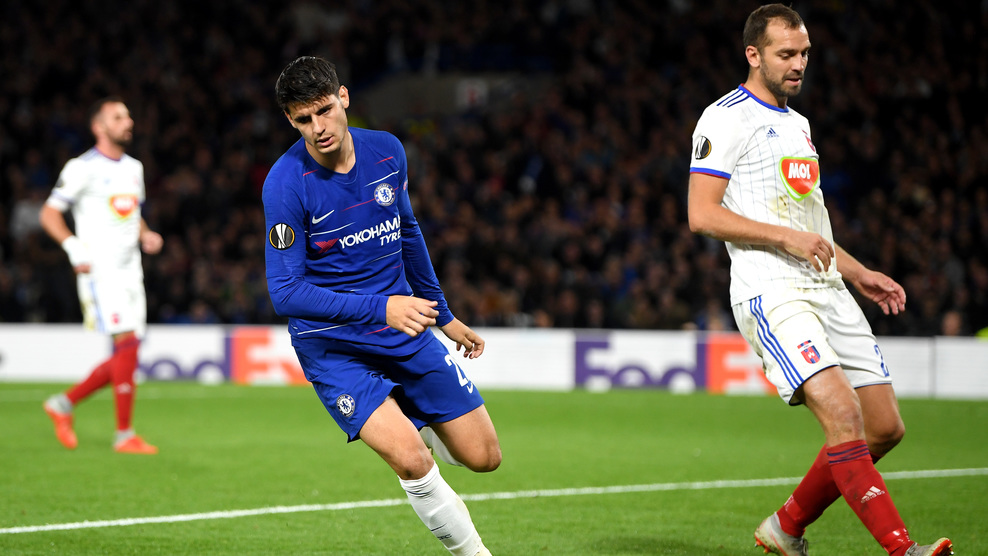 Vidi is in a very delicate situation. The Hungarians recorded 2 wins against PAOK, but they lost in their other games. Now they have equal points with BATE, but in direct matches they are lagging behind the Belarusians, so they will not only rely on themselves. They must hope to achieve something from this match with Chelsea and BATE to draw or even lose. This is not impossible, as PAOK has theoretical chances of success, so the battle here will be cruel.

Chelsea beat PAOK in the last match with 4-0 at the Bridge, but the Greeks got a sent off just before the 10th minute, so obviously they had a rather complicated task in London. The blues have shown that they play as much as they need to get results in this tournament. They are first with 15 points and 5 wins in 5 games so they can now put up a lot of reserves. For Chelsea, the most important thing is the Christmas period, which is expected to have many injuries in each team, so Sari should very well play his cards if he wants his team to pass through well in these matches.

Chelsea won with little effort and a bit of luck with 0-1 in both of their away games so far. Vidi themselves lost at Stamford Bridge again by 1-0. The Hungarians are very strong in defense. They are also in good shape. We expect them to successfully resist the English team. Our prediction is Vidi +1.5 Asian Handicap at 1.46.  Vidi +1.0 AH at 1.72 is the alternative option in this case.