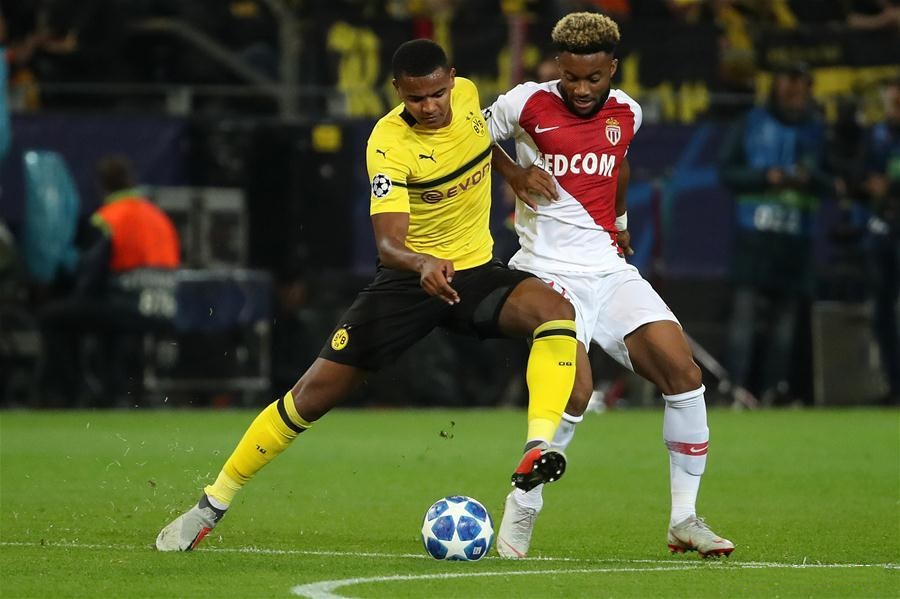 Monaco also had a postponed match in France so they did not play this weekend. They, however, got their second win in their last 3 games in Ligue 1, which still keep them in 19th position, but it seems that Henry’s team is beginning to revive. The Monegasque have a very important clash with Olympic Lyon on Saturday after 3 days, which means that this game is not very important to them. However, they will play it at full speed.

Dortmund took another key victory in the Bundesliga after beating 2-1 Schalke in a visit in the big German derby. Now for Dortmund is the task of defeating Monaco and in event of failure of Atletico in the visit of Bruges, Dortmund will be first in the group. The problem is that in the last round, they have just stumbled against the Belgians with zero-zero draw and will now rely on other teams to help them. The Germans are in top form, having only 1 loss, from Atletico, in the last 25 games.

Monaco and Dortmund are two teams that have traditionally been very high goal scoring and have proven it in the last game with a score of 3-0 in favor of Dortmund. It is possible to repeat something like that. Last year, Monaco did not manage to play in the round of 16 in Champions League and now it seems to be no different. However, we expect them to score at least 1 goal. At the same time, Dortmund will be looking for victory. The pure logic here is to see open football and therefore our prediction is Over 2.5 goals at 1.65.