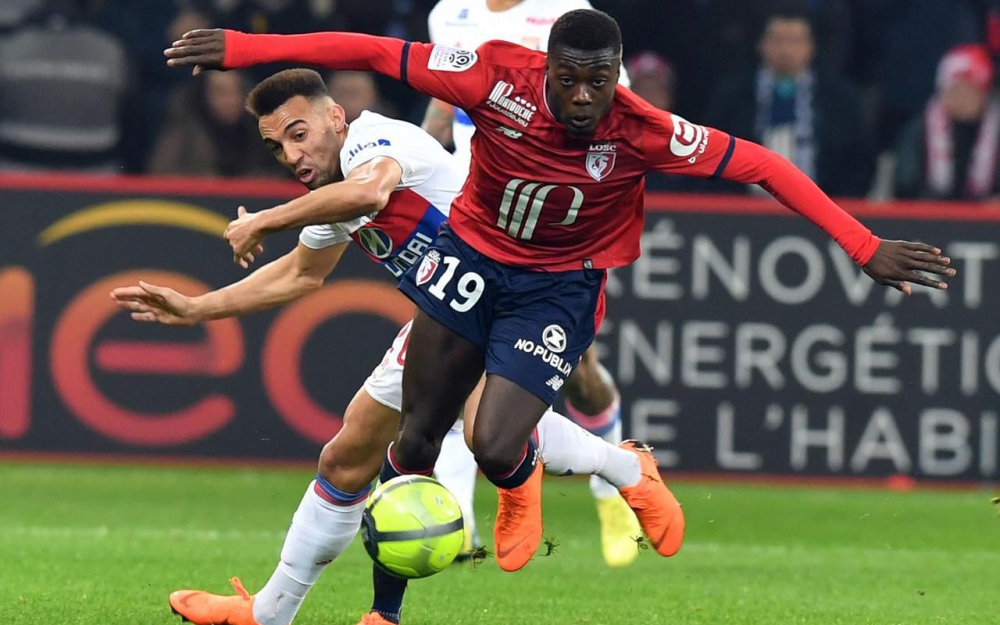 ANALYSIS AND PREDICTION FOR MONTPELLIER - LILLE

Montpellier vs. Lille is a very important match at the top of Ligue 1, where both teams are between two points. Currently, Montpellier is second only behind PSG and in the last game made a remarkable comeback against Monaco with 1-2 in an away game, after losing almost all the time. Certainly Montpellier shows character, but on the other hand often in matches, where they are expected to win, it does not happen. Montpellier has 4 wins, 3 draws and 1 loss so far at home.

Lille is the team that recently was the main contender for the title if there could be any one in the company of PSG, but Parisians are torn away very far and the other 4-5 teams are fighting for the top 3, of course. The problem with Les Dogues is that they did not record very good results lately. They have only 2 points in the last 4 games, but these games have been with teams like PSG and Lyon. It was in the last round that they led by 2-0 to Lyon, but it came to 2-2 in the end.

Here the forces are equal. It is very important what will be the attitude of both teams, who show a lot of passion in their matches. Montpellier managed to take only 2 of their last 6 home games against Lille. Les Dogues play very good and we think they are undeserved losers in some of the games lately. This time we expect them to mobilize and at least not to lose. Our main prediction here is Draw or Lille at 1.60