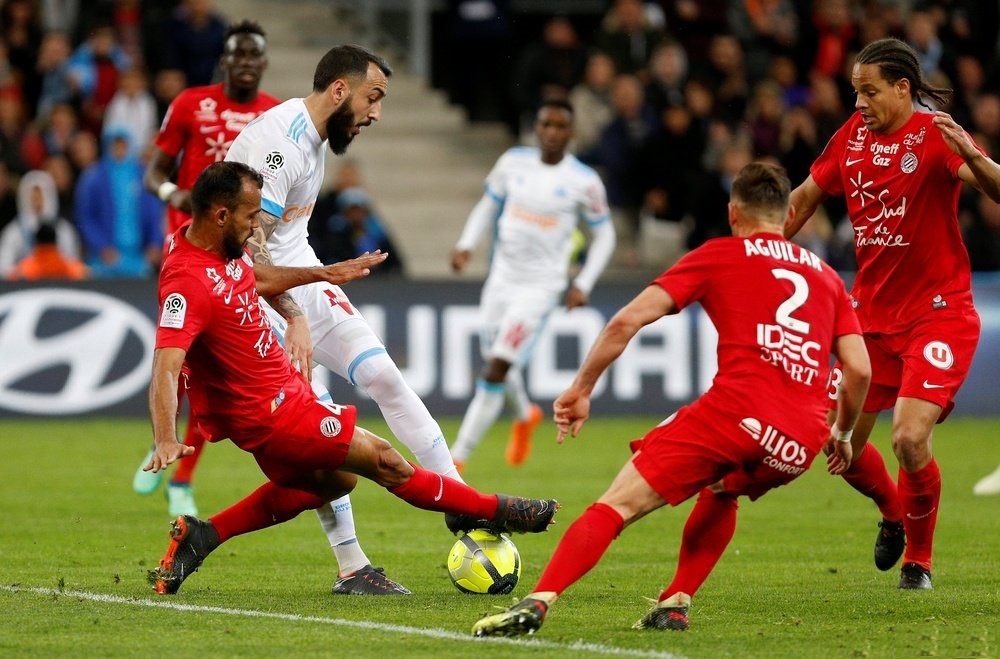 ANALYSIS AND PREDICTION FOR MONTPELLIER - MARSEILLE

Montpellier began to turn the draws into victories, which was the main problem for them last season. They have only 1 loss since the beginning of the campaign, which came in the first round against Dijon with 1-2 at home. Then Montpellier recorded very good results, with only their second season loss on Tuesday with 0-3 from Nantes, but for the League Cup, where they obviously have little ambition. Both Montpellier’s and Lille’s goal is to take advantage of the weak form of some of the top teams in Ligue 1, such as Monaco, for example, and to intervene in the fight for the top 3. Montpellier did not score a goal in just one game since the beginning of the season against a team with a stable defense – St. Etienne. The reasons for the better attack are two – Laborde and Delort. These are Montpellier’s two top scorers who arrived at the club this summer and have scored 9 goals out of 17 this season.

Marseille failed in their attempt to stop PSG and lost 0-2 in their home game vs Parisians in the last round as the second goal came deep in the added time. Marseille came out with another tactic and rather tried not to lose, but in the middle of the second half they made a big mistake, which of course was immediately punished by the young star, Mbappe. Despite the return of the top scorer, Thauvin, they didn’t score against PSG, but Marseille failed to score only for the second time since the start of the season in France, as it had previously happened against Lille when they lost 0-3. Marseille have matches for the Europa League, but they have almost no chances for the first place, which means they will be very concentrated in the remaining season in the domestic championship and cups.

Montpellier and Marseille have scored at least 1 goal against each other in 4 of their last 5 games at this stadium. Marseille has just 4 clean sheets since the start of the campaign so far, only 1 was in a visit and against Nice. It is quite reasonable to expect Montpellier to score vs Marseille, but the visitors are not allowed to get a second consecutive loss, so they will probably score, too. We do not think we will see a very defensive approach from either team. This match will be very even and this is the big game of this round in France, so it is difficult to predict the final winner before the match, but the expectations are that there will be goals. However, our main prediction here is secured – Over 2.0 goals AH at 1.61. The reason for this forecast is that we assume the possibility that the match will go in such a way that one of the two teams will be able to win even with 3-0, as happened earlier in the match Lille – Marseille. Our alternative prediction is, of course, BTTS at 1.83