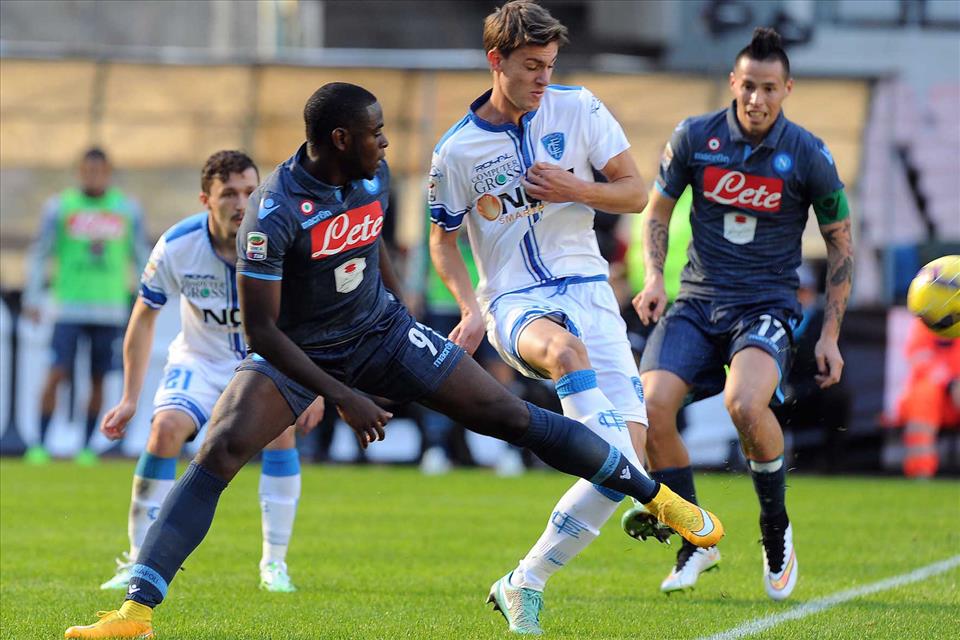 ANALYSIS AND PREDICTION FOR NAPOLI - EMPOLI

Napoli made the wrong move in the last round against Roma as they finished 1-1. The result itself was done at the end of the match for the Neapolitan, when the equalized, so they could even lose this game. However, the way they developed was good and Roma have been defending for much of the time. Napoli missed many chances. They are 6 points behind from Juventus and Inter has already replaced them on the 2nd spot so they have no right to make more mistakes and now they have a big game with Empoli, who have just one win since the start of the season. Napoli lost their first points at home in the last round, but against teams like Empoli, they are doing well. Napoli’s key player is Insigne, who is expected to score goals. Dris Mertens has recently been a substitute, but when he was given a chance, he used it well and when he came in in the last match he scored the important goal.

Empoli lost to Juventus after a comeback of Bianconeri in the last round. The first goal for the old lady came after a very controversial penalty and the second after a brilliant strike away from Ronaldo. Empoli plays well in defense, but the novice is generally in a weak form. They have only 1 win since the beginning of the season that came against Cagliari at home. They took their points against teams around them, but against stronger rivals they have no strength, especially as a guest. Empoli have to rely on keeping the score against Napoli for a long time and not allowing the hosts to play their game.

In the games between Napoli and Empori in recent years, a huge amount of goals have been scored traditionally. Here, however, we think Napoli will strive for the game to develop in a certain way. They will look for early goals and then they will kill the pace so they can save their strength for PSG during the week. Napoli must be very stable in defense and not to allow Empoli to create chances against Ospina. Skyblues have conceded 3 goals at home since the start, but against teams like Roma and Milan, however. By this logic, we expect Napoli to lead in the first half and eventually to score another goal. Main Prediction: Napoli to win first half at 1.71. The alternative option is Napoli to score in both halves at 1.82