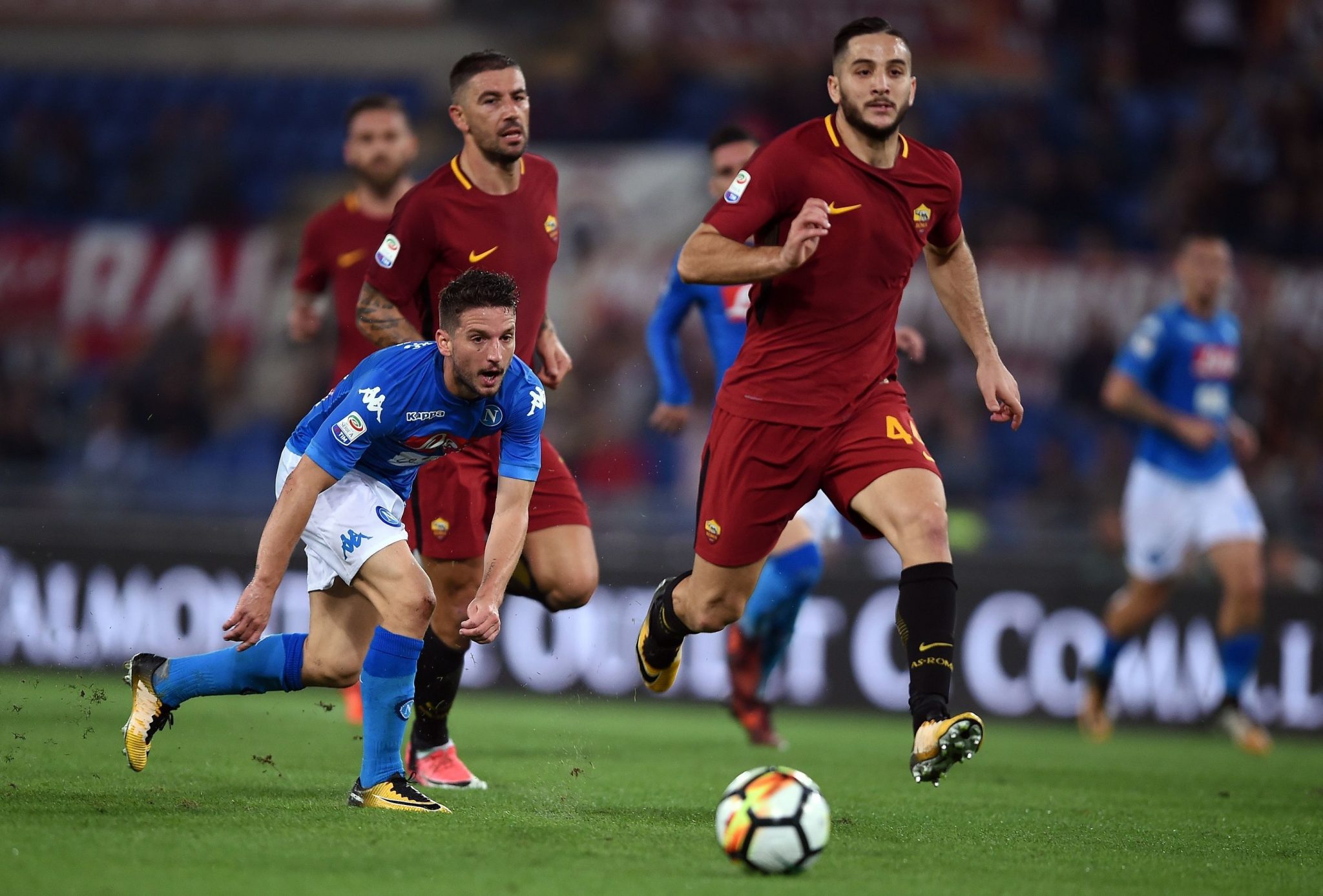 ANALYSIS AND PREDICTION FOR NAPOLI - ROMA

Napoli took a very important and valuable point against PSG in the Champions League groups on Wednesday. If it had been proposed a point to Ancelotti before the game without playing, he would surely accept it with delight. The truth is that the Italians can very much regret that they failed to win, because Di Maria scored a goal in the last minute and so the game ended 2-2 and Napoli played very strongly. However, they also spent a lot of energy, both physical and mental. Now they have a hard game with Roma, who defeated CSKA during the week in the Champions League without any pressure by 3-0. Napoli lost from Sampdoria and Juventus as a guest in the league and conceded 3 goals in these matches, but in the other games were quite stable and won. Now they are at 7 points from Juventus and if they win will keep the distance.

Roma is doing well in the Champions League, but they have difficulties in the league. They lost shockingly from SPAL at home and this reminded of the terrible match they played against Bologna a few weeks ago, where they also lost 0-2, but as a guest. Definitely Roma are a very unpredictable team and it is not clear, when they can make the wrong move, because they had previously recorded 3 convincing wins in Serie A as one of them was against the local rival Lazio. Roma, however, always play extremely motivated in big matches and have recently enjoyed successes over Napoli specifically. A victory here will bring them closer to the top 4, but in the worst case, they are obliged not to lose.

Roma defeated Napoli at Stadio San Paolo with 2-4 and 1-3 last 2 seasons. Now Dzheko is back in good shape and regained confidence. When Napoli and Roma meet, we usually see intriguing duels with many goals, attacks, and dynamic, as well as cards. Here our main prediction is BTTS at 1.65, believing that Roma will have the strength to score at least one goal. They failed to do so only against Bologna and SPAL, as we wrote earlier. Napoli is still a favorite here, not only, because they are hosts and in a better shape, but because overall they look like the better team with more quality.