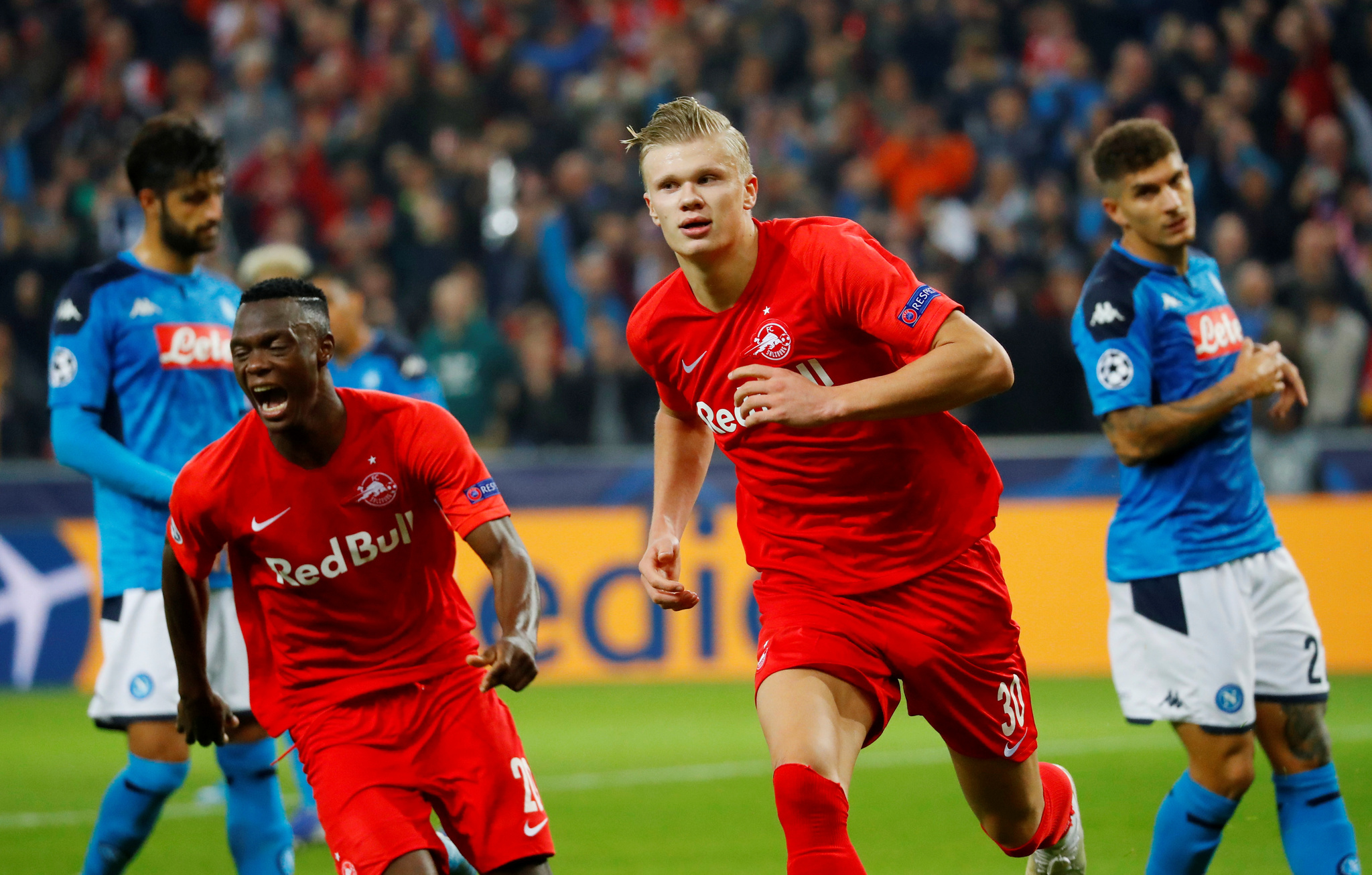 ANALYSIS AND PREDICTION FOR NAPOLI - SALZBURG

For Napoli worries are starting to get more serious. There is no one to drag the team into difficult situations, and there are constantly hard times. Mertens is already getting old and will soon not be at the level that he was. It is not by strange that there is often a reserve. Insigne is out of shape. For the time being, Lozano does not answer the expectations, and Milik is not so constant. Napoli couldn’t defeat Atalanta and allowed them to equalize in the last home game and over the weekend they lost to Roma, which leaves them far from the Serie A top spots.

Salzburg continues to smash every team in Austria. Fortunately for them, or rather, fortunately for the Bundesliga, there is another team that is doing very well – LASK Linz. This means that there is competition, and therefore Salzburg are even more keen to keep the top level constantly and keep in shape. It doesn’t really matter that much in this match. Having lost their last match with Napoli, now Salzburg have nothing left to do but throw themselves entirely for the win.

Expert view : Napoli with a win or a draw will almost certainly be qualified. This means that Salzburg comes out with all the best to win, and that in turn means goals. Salzburg are not interested in where and with whom they play, nor do they intend to give up or surrender. They scored 3 Anfield goals after losing 0-3, why not score at least 1 on Sao Paulo? Napoli are in poor form at the moment and have some problems defending themselves, and it is no accident that the BTTS odds of the game started at 1.36. The previous match was quite open and the Italians won it 3-2 and we think we will see the same attacking football again. The odds are low, so we go directly to BTTS and Over 2.5 goals to 1.56.

3 of Napoli’s last 4 games have gone through BTTS and over 2.5 goals