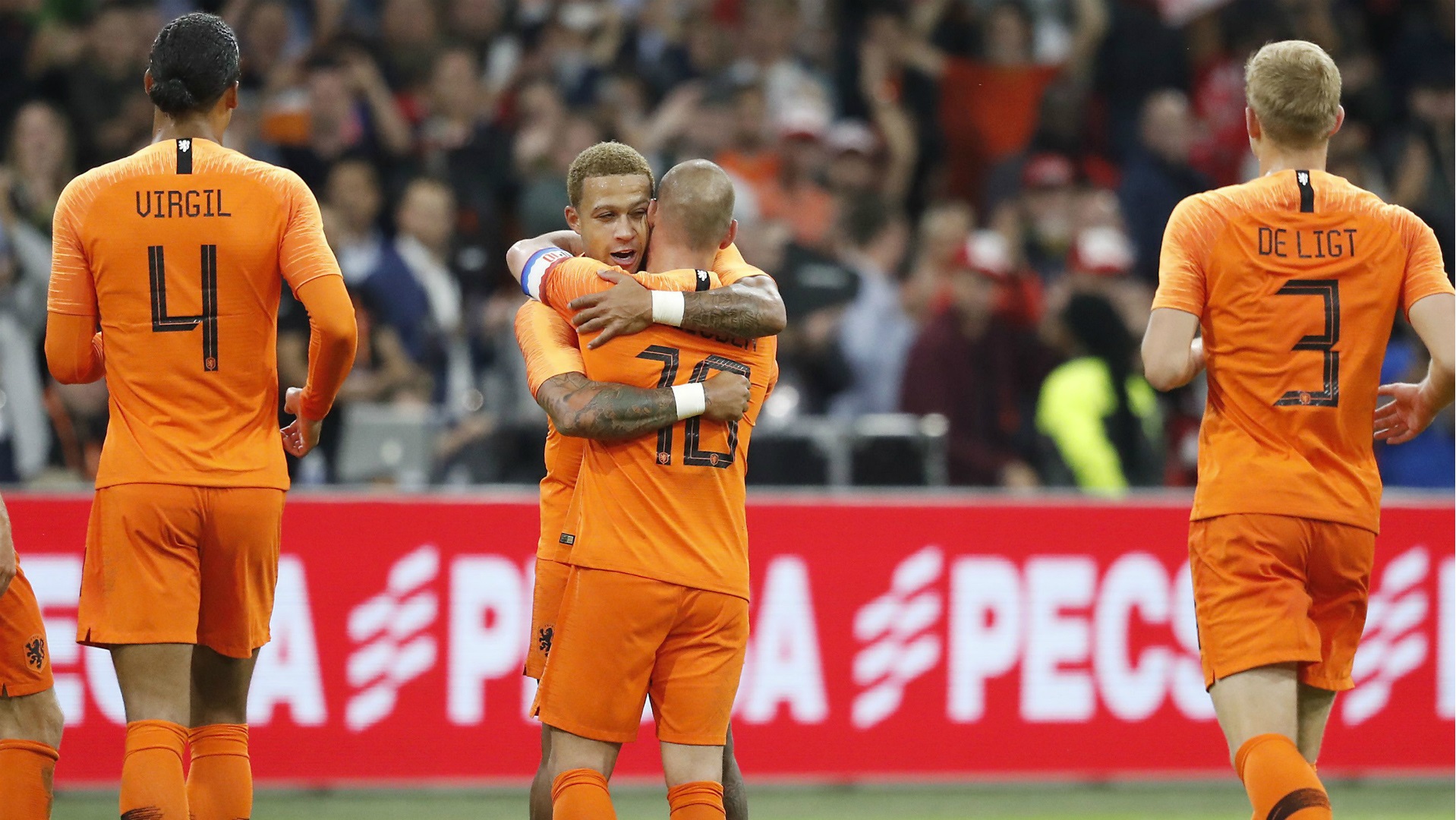 ANALYSIS AND PREDICTION FOR NETHERLANDS - GERMANY

Netherlands played a very strong match against France in their visit, but still lost the game by 2-1. However, it is clear that Flying Dutchmen are already beginning to revive and it is now very important to qualify for this European championship, which is due in 2020. They only have 3 losses in the last 15 games, two of them coming to France and one against England in a friendy. It should be borne in mind that, very rarely in their history, Holland lose an official match at home. When it comes to European and world qualifications, Flying Dutchmen have only 6 losses in history in total. Now they have a match with weaker Germany and in case of win the chances of getting the 1st place are not bad. Ronald Koeman is leading Flying Dutchmen at the moment, and he is a very good coach.

Germany still does not impress after the terrible world cup and made a tough 0-0 draw with France, although Les Bleus were looked very tired. Now they have the task of dealing with Netherlands, but it will not be easy for them. In addition, Die Mannschaft have some very important absent players and on top of that the players of the biggest team in Germany, Bayern, are in weak form, as the Bavarians are in poor condition. It does not seem that Germany will do a lot of work in this tournament and even if they do, it will be difficult for them to achieve results conceding their performance and the motivation they have shown so far.

These two teams played many times in history and their first games started in the distant 1910s. 100 years history, but only three of these matches were in EURO championship and the other were friendlies. In official matches, the statistics are the equal one victory for the Netherlands, one for Germany and a draw. At the moment, the stronger and more motivated team seems to be Holland and it was shown against France. In addition, the Dutchmen are hosts and can not disappoint their fans. Our prediction is Netherlands or Draw at 1.87

Tete, Bruma and Kluivert are the more serious missing

Rüdiger, Tah, Gündogan, Khedira, Gotze and Reus are out for Germany