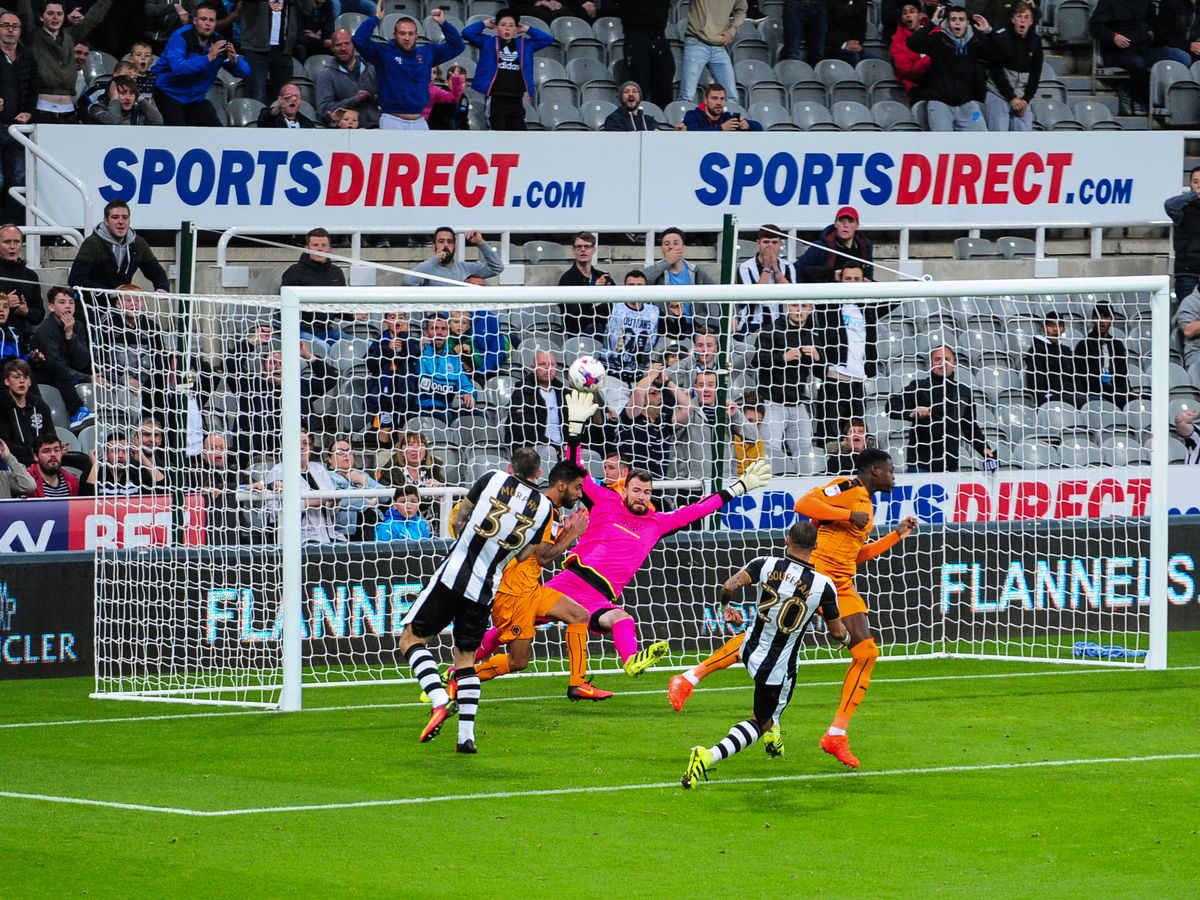 ANALYSIS AND PREDICTION FOR NEWCASTLE - WOLVES

Newcastle were in top shape until the terrible match they played against West Ham. It was unimaginable to see the Magpies in this match and even Shearer wrote in the social media that it was nice that he was not in the “Match of the Day” show, which he analyses, because he would have say not so nice things about his previous club. It’s just proof that the Magpies are one of the weak teams in the league and even when they are in good shape they can allow a big loss. Still, during the week they got Everton’s draw at Goodison, which again was a reason for smile from their fans.

Wolves made a spectacular comeback to get the victory after they were losing at half time against Chelsea during the week. The wolves can return to the top 6 fight with a few victories, as they were just 4 points after the eight, Everton, before this weekend, despite the weak results recently. Wolves showed a more effective performance in attack and more and more goals were scored in their matches.

Newcastle and Wolves is the only match on Sunday in England. These two teams have not shown the defense class lately, so it’s good news for high odds for more goals in the game. In the last four games of Newcastle there were over 1.5 goals, while in the last 5 games of Wolves, there were also over 1.5 goals. Our prediction is the same – Over 1.5 goals at 1.47. Of course, here the alternative option remains that both teams will score a goal at 2.00.