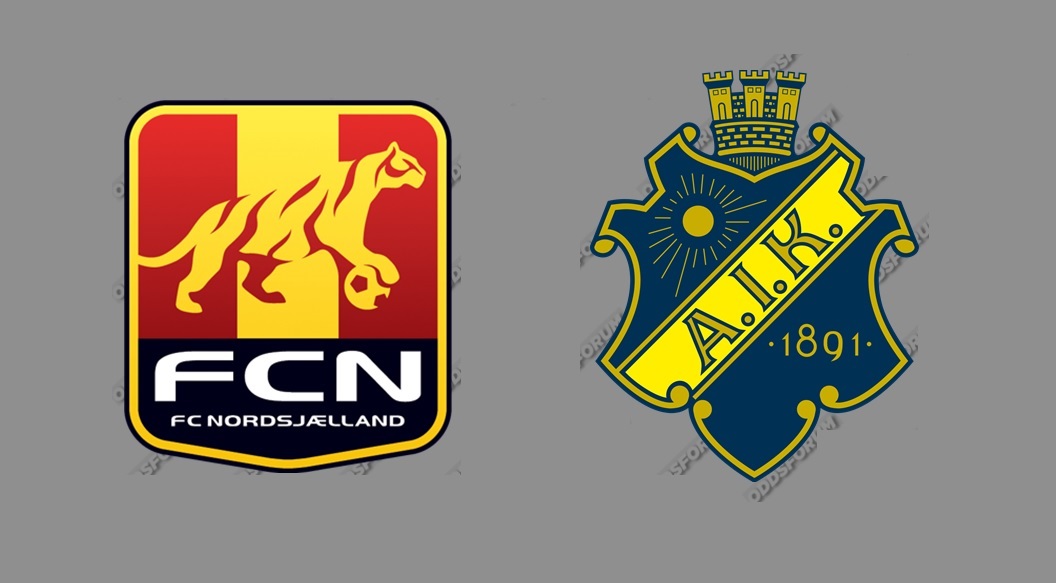 FC Nordsjælland will play against the Swedish AIK in the first leg of 2nd round in Europa League. Both teams started this year’s European tour in the first round, where they conquered victories and now they continue their route at “Right on Dream Park” in Farum.

FC Nordsjælland had a great campaign in the Danish Super League in the last season and managed to even kick Copenhagen from the third place at the table, which ment they will play European football this season. The wild tigers are in great shape and haven’t lost 12 consecutive games. However, they have kept clean sheet only 5 times in their last 28 games, which speaks a lot about their problems in defence. At the same time, this team can easily score goals. The reason for this is the attacking style of football which they play under the Danish coach Hjumland. Something remarkable – Northland have not scored in just 5 of their last 56 games. The Danish coach will lead the tigers for the third season and the club has not made any drastic incoming or outgoing transfers in the summer so far, so it is not expected anything different from their previous season games.

AIK, on the other hand, has nothing to complain about, too. They have not lost 18 consecutive games and this season their goal is the title in Sweden, where they are the first and are the only team without loss. AIK don’t have much trouble in attack, as they have only missed to score 2 times in the last 24 games. The Swedish side have managed to get one of Sweden national team stars of the world cup, Sebastian Larsson, who comes as a free agent from Hull City after having spent most of his career in England. His experience will surely help them. The advantage of AIK is that the season in Allsvenskan has begun in april and they are already in good rhythm.

FC Nordsjælland won against Clifftonville in the last round, and AIK did the same against the Irish side Shamrock Rovers. The two teams had only one friendly game against each other in the history which was played three years ago and ended 1-1. The tigers haven’t performed here since 2008, when the tournament was still called the UEFA Cup. AIK is a regular participant almost every year, at least in the preliminary rounds, as usually going forward, but they rarely manage reaching the group stage. AIK will try to play on two fronts this season and the test for them begins now. They will certainly want to score in this match and will most likely succeed. On the basis of all these statistics and facts, our prediction for the match is “BTTS” for 1.91 at Betfair. In this tournament, especially in such phases with dozens of matches, it is hard to predict any team, even more so that the seasons have not started, so bookmakers give unpredictable odds. For this match BTTS odd is more than acceptable.

For wild tigers, the main absentee is the midfielder and captain Jensen.

The only important absent for the guests is the right back Lundstrom.