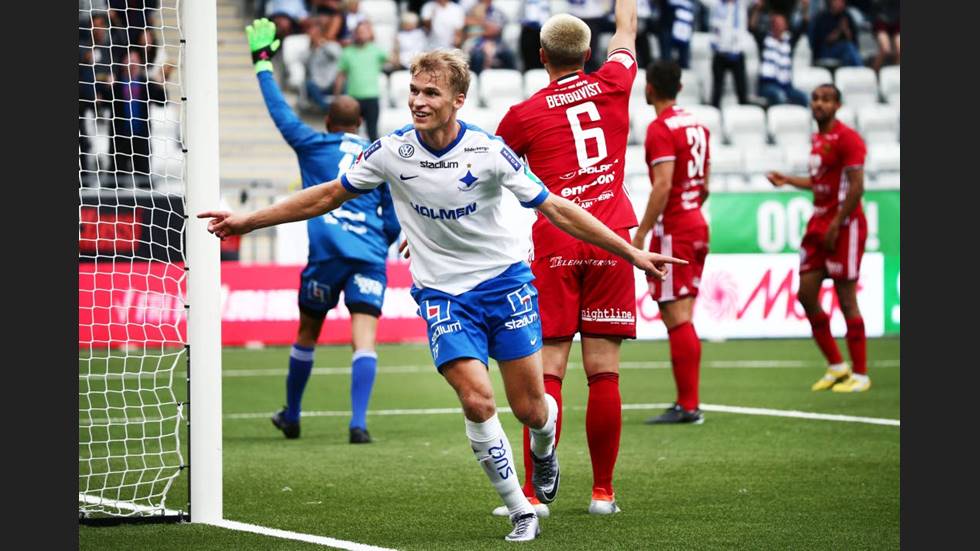 The goal for Norrköping this season is the title without any doubt. They have no other tournament commitments which means they have focused their attention on their performance in the championship and are at 3 points from the first place. Jens Gustafsson’s boys are in excellent shape by having recorded 4 wins and 2 draws in their last 6 games. As hosts they have have 6 wins from 7 games so far in the league.

Elfsborg does not play very impressive during the season and is below the middle of the table with 16 points. Obviously The Elves haven’t solved their last year’s problems and the only thing they will fight for is not to fall in the second division, which is likely to happen because there are a lot of weaker teams than them, but it is not a habit for a team of such caliber. The yellows are in good shape with a few wins in their last matches, but their good performance was against teams at the bottom of the table. They only have 1 win over teams of the top, but they also concede a lot of goals.

Norrköping usually have difficulties when they meet Elfsborg in recent years, but this time it will not happen, because the shape and the class of the two teams are quite different. Matches between these two teams are usually very open. The most likely outcome of this game is a victory for the hosts. But our prediction is Norrköping over 1.5 goals – 1.68 at Betfair. They had no game in the league until now where they haven’t score at least once and this match is unlikely to finish 1-0.

Only Blomqvist will miss the game for Norrköping. Sjolund is doubfull.

Horn and Mcvey are injured for Elfsborg