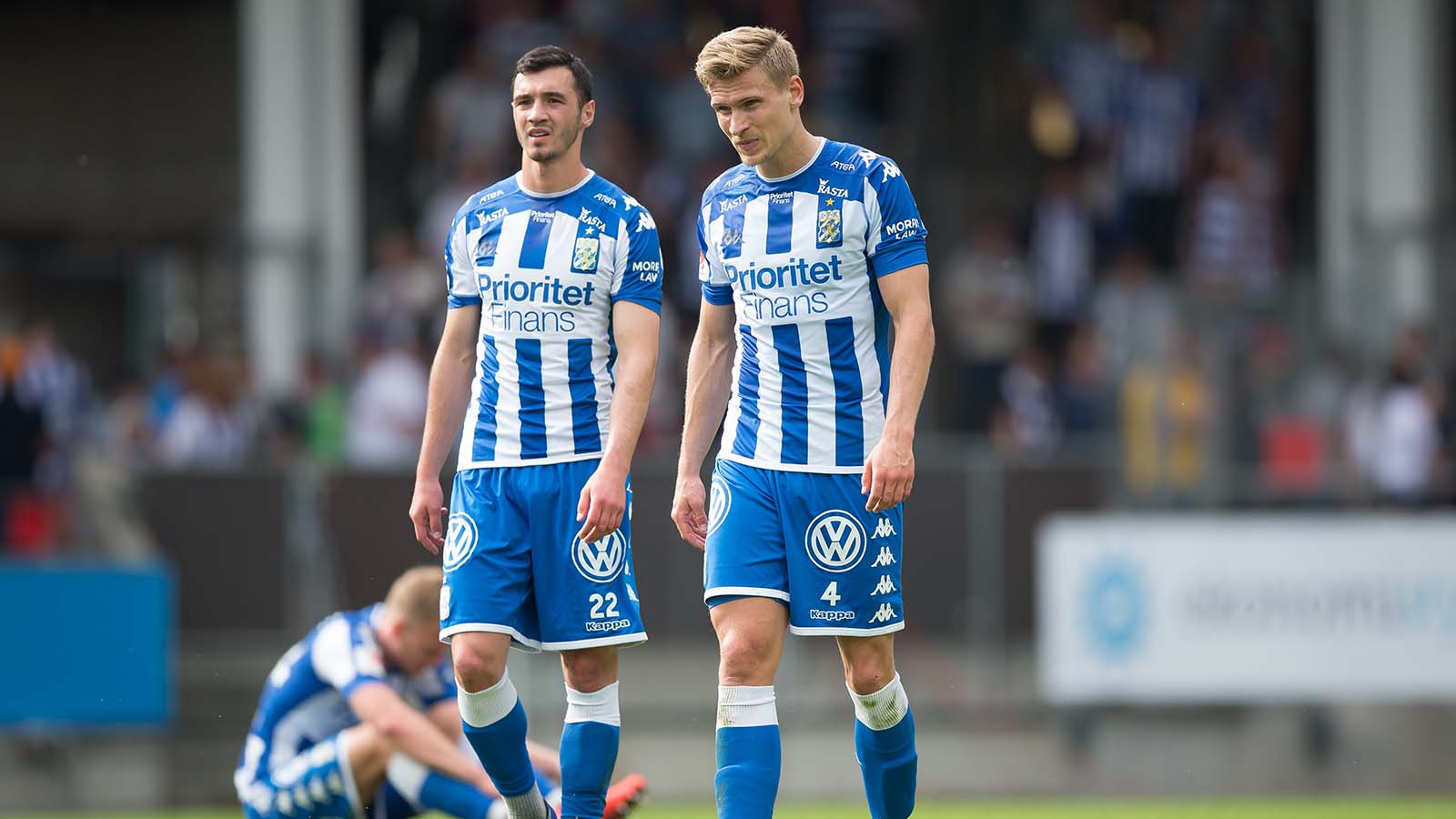 Norrkoping finally defeated Elfsborg by 0-1 with a lot of hard work after a series of 3 games without victory. They faced Malmö and Hammarby in these games and they couldn’t win. That means they are few points more behind the leaders, AIK and Hammarby. Actually more than 5 points and will have to catch up quickly if they want to get closer to the title. Still, Norrkoping form at home is impressive. In addition to the strange loss of Trelleborgs at the end of April, they had only wins before they made 0-0 with Hammarby in their last home game. Norrkoping also score a lot of goals. They have missed to do this in just one game in the season, this one against Hammarby.

IFK Göteborg are little below of the middle of the table, being much closer to the danger zone than to the top. However, they will hardly get relegated, because there are a lot of weaker teams out there, but it can’t be said that they are playing very well. They have just 3 clean sheets this season, all of which are against teams from the bottom and at home. As guests they got no clean sheet for now. They have only 2 wins as a guest, but they were 4-5 months ago. There are usually many goals in IFK Göteborg matches.

Norrkoping won four times and ended one as a draw in their last 5 home games against Göteborg. In all matches, they have scored at least 2 goals. And in general in 12 of the last 13 games there were at least 2 goals between these teams. Göteborg’s matches are no longer a must win games. They will just try to finish the season in a good pace and spirit and keep away from the danger zone. Norrkoping must necessarily win this fixture and this is beyond doubt. The odds are the same for a win and for over 1.5 team goals, but because of the high goal scoring games, and still this is the Swedish Allsvenskan, our main prediction will be Norrkoping over 1.5 team goals and we do not expect this match to finish 1-0