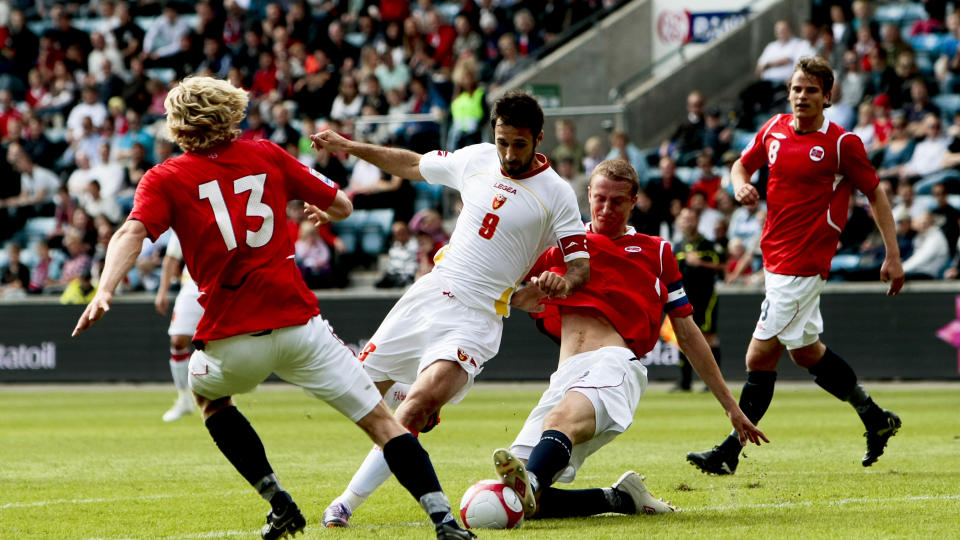 League of Nations is a brand new tournament in world football. The teams are divided into leagues, which show the level of the teams to their position in the current rankings. The teams, which play against each other, should be with equalized forces and the ones who win, get the opportunity to maintain one level and an extra chance to play at the EUROs. Slovenia and Bulgaria are also in a group with Norway and Cyprus. There is no distinguished favorite in this group, but Norway and Slovenia should fight for the first place. Cyprus are the underdog in the group and are probably one of the weakest teams in the league at all. Cyprus and Norway have no serious experience in international tournaments, but Norway has participated in the world cup three times. Cyprus have never been at WC or EUROS.

Both teams called their best players for the next 2 games, which means they have the ambition to focus seriously in this tournament. Norway have more class and have better players who play in some of the top championships and those of Cyprus are playing in the local championship mostly.

None of the teams participating in this match participated in the last World Cup in Russia, giving a rather vague idea of ​​the shape of the teams. On the basis of the last friendly matches that the teams held in 2018, Norway is in better shape with 4 wins in 4 games and they score good amount of goals lately. Cyprus, this year only played 2 friendly games. In one, they lost from Jordan by 0-3 and then made a draw with Montenegro. Norway have played 9 times with Cyprus and have defeated them in all matches. It should be noted that in 7 of the 9 matches the Norwegians managed to score 3 goals and in the other games scored twice. Norway is expected to hold the ball in this match and will attempt to crush the opponent in their penalty box and Cyprus have chances of a counter attack. Given previous team meetings, team rating, and individual performers, we think Norway is the better team. Our prediction is for Norway to score in the first half at 1.73, because of the good odds. Most likely, Norway will score two goals at least in the match.

King and Tarik & Mohamed Elyounoussi are in the team. Overall Norway have their best squad for this game

Cyprus are with the best for this clash