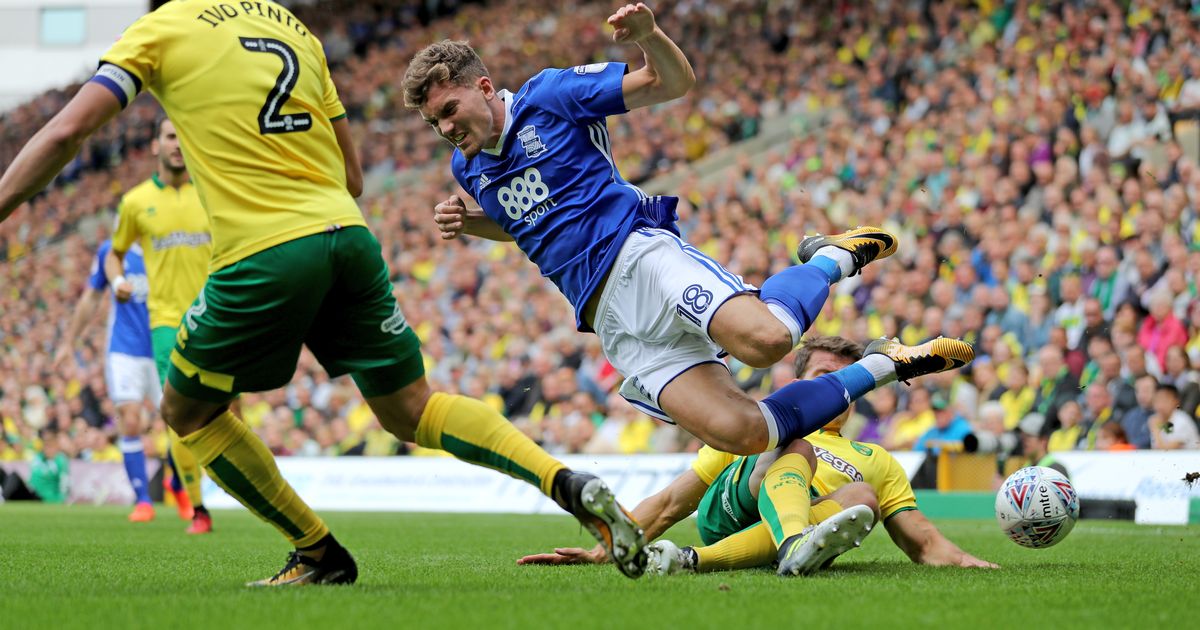 ANALYSIS AND PREDICTION FOR NORWICH - BIRMINGHAM

Norwich have suffered a small crisis, because they has no win in 4 consecutive matches in the league, which is not good for a team that fights for the top 2. After four consecutive wins for Sheffield United, the blades are now in second place, because of a better goal difference from Norwich, but we still have to note that the Canaries matches were not the easiest rivals. In fact, out of these four games, they lost only one time in that unique football show with Derby, where the Rams doubled to 3-3 and eventually won 4-3 in the dying minutes.

Birmingham is moving much better this season and the blues are relatively close to the top 6 – just 4 points. But they also took only 2 points in the last 3 games. Their loss came from Boro and as guest they always perform at a different level. Their stats in the visits are 4-6-4, but they have scored 11 times of these 14 matches and actually in all of the last 9. Birmingham have not lost as a guest in the last 4 games.

Birmingham has no win over Norwich since 2002 away from home. Overall, Norwich are also favorites here, but the game is not going to be easy for them. Both teams have made been involved in high goal scoring matches and Norwich is expected to go out for victory and attack more. Corresponding to this form in Birmingham’s guest appearances, we also expect them to score. Overall, we think there will be more goals and therefore our prediction is Over 2.0 goals AGL at 1.52. You can also try BTTS at 1.83 as an alternative option.