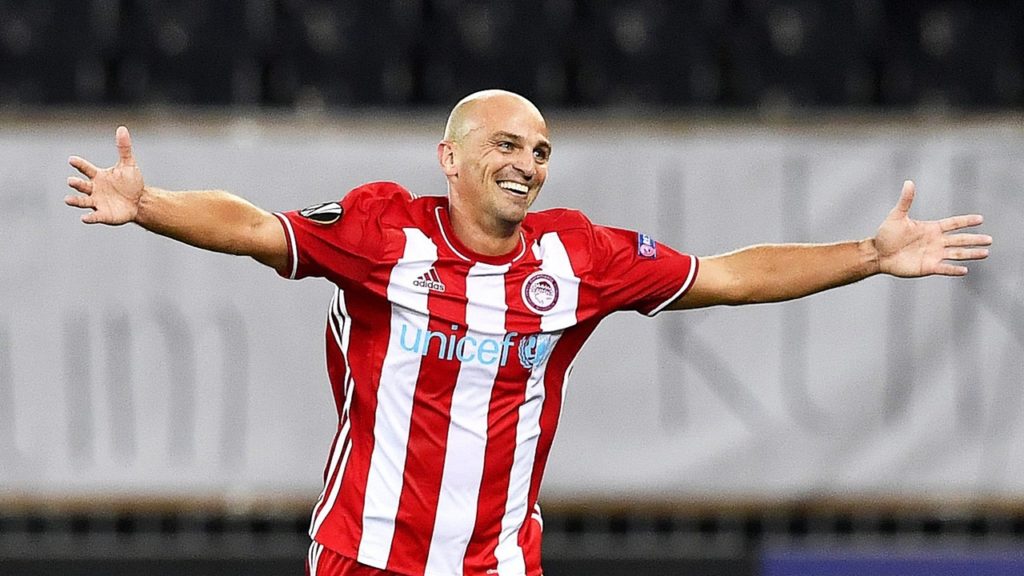 Olympiakos failed to become champions for the first time in 8 years last season after AEK Athens broke their series. This means that they have to take part in the Europa League, but they got used to as they have often been eliminated in playoffs or finished in 3rd place in the Champions League group stage and were still playing in this tournament last years. They defeated Luzern with a total score of 7-1 and are now looking at the groups, but will have to face Burnley. Olympiakos have only played 2 official games this season, namely those against the Swiss and the others were friendlies. It can not be said that we have seen impressive results in these friendly games, but in the last four games they have 3 wins and 1 draw with one conceded goal.

Burnley is in Europa League for the very first time after having reached the 7th position in the Premier League, and thanks to the so-called circumstances with the cups, they now have the opportunity to take part in the Europa League. Clarets had a lot of difficulties against Aberdeen and Istanbul Basaksehir as the Turks were eliminated only after extra time. Burnley played first as a guest in both matches, which will happen now again. There is no reason not to expect the same defensive approach from them as in the previous two rounds. Still, it is not clear how big is Burnley’s desire is to win, because if they get into the groups in EL, it will be a big problem for them, especially in the local championship, where they will play every Sunday and will be quite tired after their matches in Thursday. And, as we know, in the Premier League is the apple pie and for the local teams this championship is number one priority, even rather than the Champions League, so it’s pretty clear that Europa League is something like a piece of chocolate compared to a big double chocolate cake. This is already evident after Burnley started very poor their PL campaign and barely got to the X against Southampton, but in the last round lost 1-3 at home from Watford, which is strange on the basis that Burnley, in general, is a very strong team at home.

These two teams have not met yet, but the logic tends to favor the Greeks. Besides being a slightly more classy team, the motivation and sincere desire to continue of Clarets is questionable. Still, it is normal not to see many goals because of the Burnely approach, so this is our alternative prediction – under 2.5 goals at 1.60. Our main prediction, however, remains a win for Olympiakos at 1.65

Anders Lindegaard and Robbie Brady are both battling back from injury but weren’t fit enough in time to be added to Burnley’s European squad, while Nick Pope and Steven Defour are both injured too. Matej Vydra has been brought into the squad though and could make an appearance here.