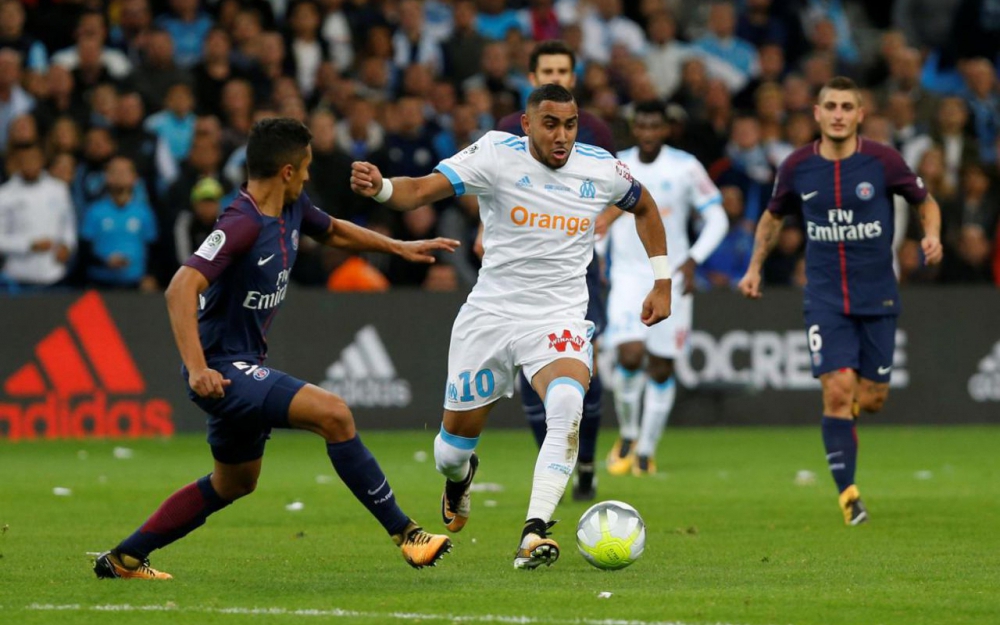 Marseille should try to defeat PSG here to shorten the distance to them, which is now 11 points. PSG has 10 wins out of 10 matches so far and this will be the first more serious test for Parisians, although they have already met Lyon, but ат Park De Prince. The form of Marseille as a guest is weaker and the three losses they have accumulated were away from home. At home, however, Marseille are almost perfect. They have 7 wins in the last 8 games in Ligue 1 and in all of these games they have scored at least 2 goals. In just one of their last 37 home matches, they have failed to score a goal as overall. The most important player for Marseille is Thauvin, who is also the top scorer of the team. He‘s under question for this fixture, but most likely will play and if that is the case, the hosts will look much better on the pitch with him.

PSG has made life very complicated after a barely drawn point against Napoli at the last minute of the week in Paris in the Champions League. However, X is much better than losing, and PSG retains full chances of ranking first and finishing first. The problems of Parisians are somewhat due to the lack of good competition in the local championship and this match will be able to show whether such claims have any value or not. Otherwise, PSG, like Juventus, is striving to make a huge difference between them and the second half of the season so they can concentrate on the second leg of the Champions League matches that begins in February. The difference is that PSGs are currently 3rd in their group, which kicks them out of the tournament.

PSGs have no lost point since the start of the championship and scored at least 2 goals in each match. This is a huge challenge for Marseille, but if there is some team who can stop Parisians in this league right now, it is definitely them. Last year, Marseille stole a 2-2 draw with PSG, and before that lost 1-5. In the last 9 games at this stadium between Marseille and PSG, there have always been at least 3 goals and in 8 of them there was BTTS option. Our expectations for this match are for a new goal show. Surely PSG will score at least 1 goal, but Tiago Silva is injured and this makes PSG defense not particularly stable, which gives good chances to Marseille. Prediction BTTS + Over 2.5 Goals at 1.76