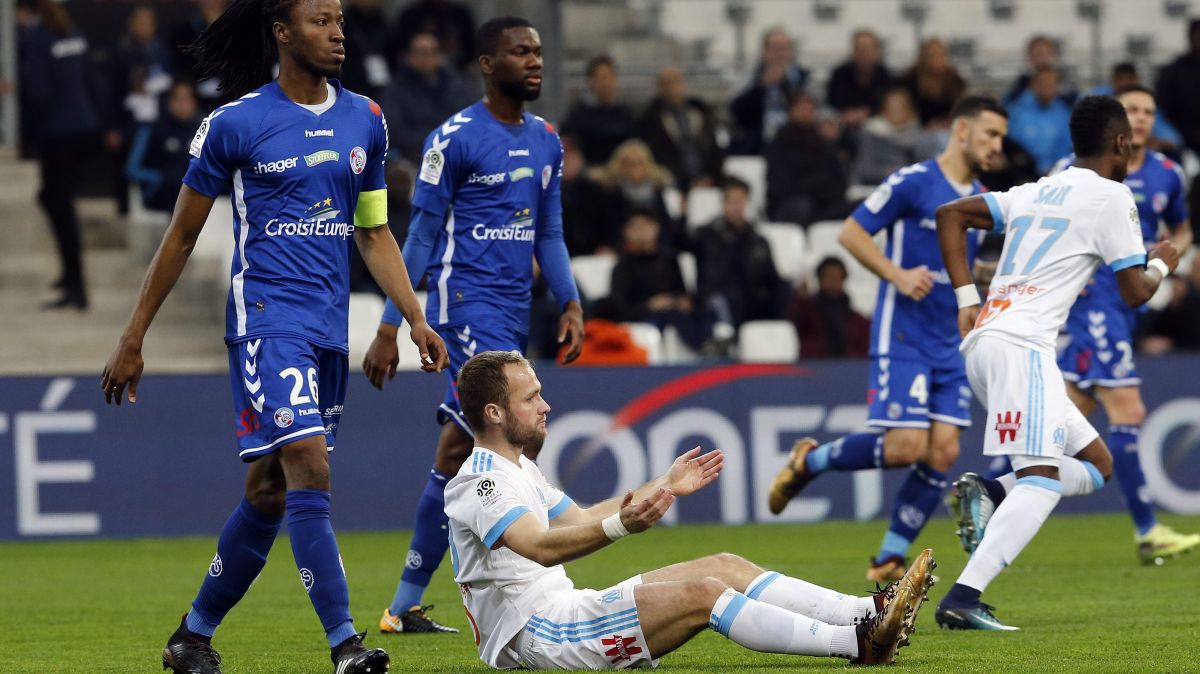 ANALYSIS AND PREDICTION FOR MARSEILLE - STRASBOURG

Marseille will finally welcome the return of talent, Kamara, who has served 3 matches but will have to face another match without Payét, whose suspension is 4 games after the awful match with Montpellier. In the last 3 games Marseille have taken only 2 points without their 2 main players. The team’s form is weak, which is a continuation of their poor last season. After the summer, expectations were not high for this campaign, as Marseille is currently not one of the top teams in France, however great this club may be.

While in Marseille the situation is similar to last season in terms of point assets and ranking, things are much worse in Strasbourg. Strasbourg played very strong football and finished well ahead in the standings last campaign, but now is currently involved in the battle for survival in Ligue 1. They were ranked 17th with equal points with the 18th and better goals difference before the start of the round. There is no memory of the quality attack of the team, and at the same time their only 2 victories came at home.

Expert view : In this match there are two teams in bad shape, which are difficult to predict and are quite volatile overall. However, we have a favorite here and he is logically Marseille. We are betting Marseille -0.5 AH at 1.90, because this is still a home game, and Olympique have had more serious rivals than Strasbourg so far. Strasbourg themselves have only 1 point so far as a guest in the league and overall can hardly create anything of value in their visits.

In 6 of the last 8 home matches Marseille beat Strasbourg