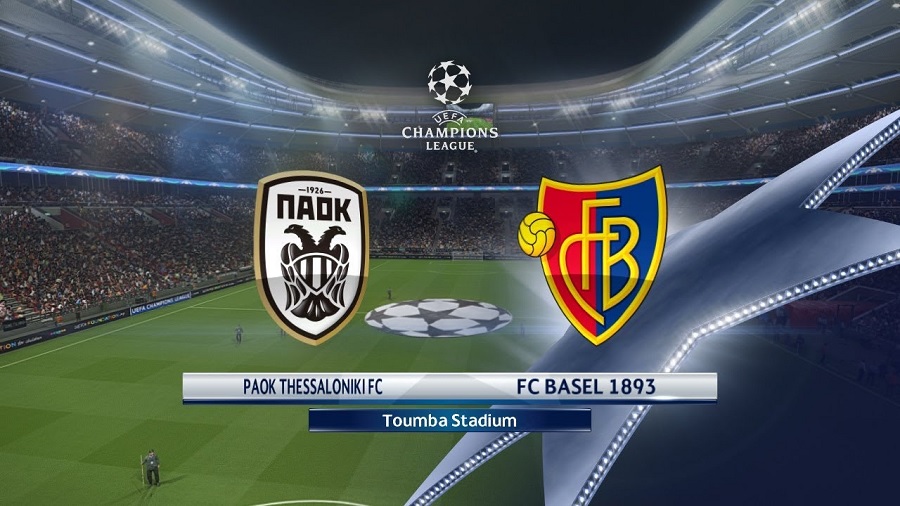 PAOK will play again in the most commercial club tournament after a one year break. The Greeks managed to get 2nd instead of Olympiakos in the championship last season. PAOK are in pretty good shape with just one loss in their last 13 games and 10 wins in them. It should be noted that most of them were friendlies, which the Greeks played this month. However, in all of their friendlies there was “BTTS”. Now their opponent is the most successful swiss team, Basel. The goal of the hosts will be to keep their sheet clean, but probably they won’t be able to.

Basel, on the other hand, is not in a brilliant form and lost their last match against St. Gallen in the Super league by 1-2 at the last minute. This may be due to the fact that they have focused their attention entirely on the forthcoming meeting with PAOK. The Swiss got used to make it directly into groups in the champions league, because they have often been champions in recent years, but this time they have failed to do so. They usually don’t get much trouble at this stage. Last year they got to the round of 16 in the tournament, where they lost to Manchester City. Basel bought good players in attack for the new season. Both of their main transfers in their front lines were Oberlin and Kalulu respectively striker and winger from Salzburg and Lyon but sold one of their stars to Southampton, which is their left winger Mohamed Elyounoussi.

The Swiss have problems in defence, but they are able to score and will certainly try to score goals away from home and they have enough class and opportunities to do so against PAOK. It is interesting to note that the Greeks haven’t won a single game in their short history in the tournament so far. They have participated 4 times in CL and have recorded 5 losses and 5 draws. Most of these games also were “Btts”. PAOK does not have a clean sheet at home in the tournament so far and they do not even have a match under two goals in their net in their history. Moreover, the Greeks have only one cleen sheet in their last 10 games in Thessaloniki. At the same time, PAOK has only 2 games without scoring a goal in their last 24 games at Toumba Stadium. These two teams have not faced each other until now, and in this match, the favourite of the bookies is PAOK with the odd of 2.10. With these facts available, our prediction for this game is “Btts” for 1.80 at Betfair.

Only one of their main midfielders, Bisewar, is missing.