PAOK – Spartak Moscow, prediction from 3rd round in Champions league 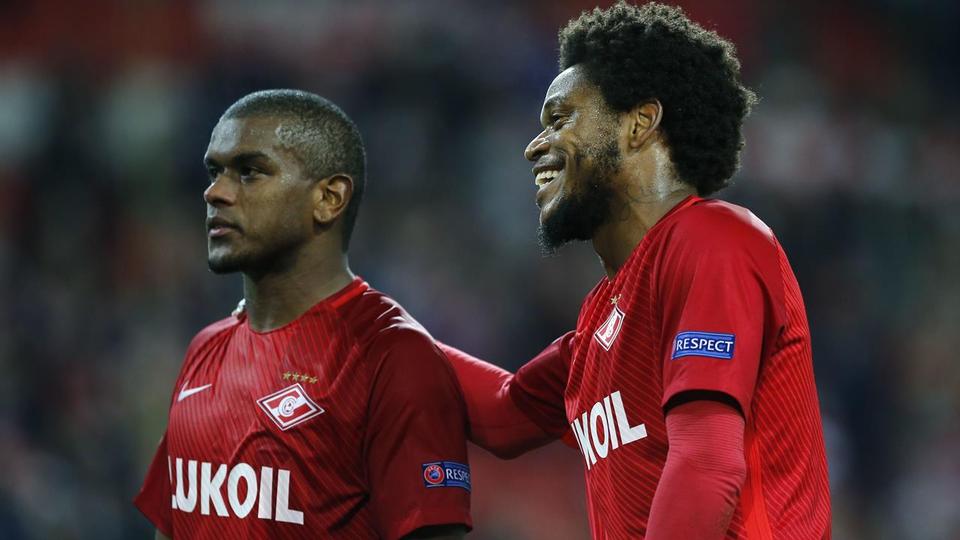 PAOK smashed Basel by 0-3 surprisingly or not and now are facing Spartak in an attempt to reach the group stage for the first time in their history. The Greeks are in the top form and in their last 16 games they have only one loss in a friendly match against FC Nordsjælland, but in none of these matches they didn’t miss to score. A very serious rival is now on their way. PAOK, however, will seek a mandatory victor, because they rely on their performance at home. They have not played a game over the weekend, so they have prepared and rested well.

Spartak Moscow is the overall favorite for advancing. They made 0-0 in the derby with Lokomotiv over the weekend. Reds are doing well on the market so far and have not lost any key players. They even strengthened in defense. They are also in a strong form as in the last 11 games they have 8 wins, two draws and one loss. Of these 11 matches, they failed to score only against Lokomotiv.

Spartak Moscow scored in five of their six games last season against teams as Sevilla and Liverpool. Now they will surely seek for an away goal. Considering their shape and the attackers they have, they should be able to do it. All of their attacking players like Samedov, Promes, Ze Luis and Luiz Adriano are ready. Our prediction again is “BTTS” at 1.95. We continue to give this option for PAOK matches this season, and as we know, they recorded their first clean sheet in history of the tournament against Basel in the last game in which the Swiss were simply pathetic. Spartak Moscow is expected to be a much more difficult opponent for the Greeks this time.

The only man missing for the hosts this week is left-back Dorian Lévêque.

Aleksandr Selikhov is edging towards a return, but he’s not quite back to fitness yet.