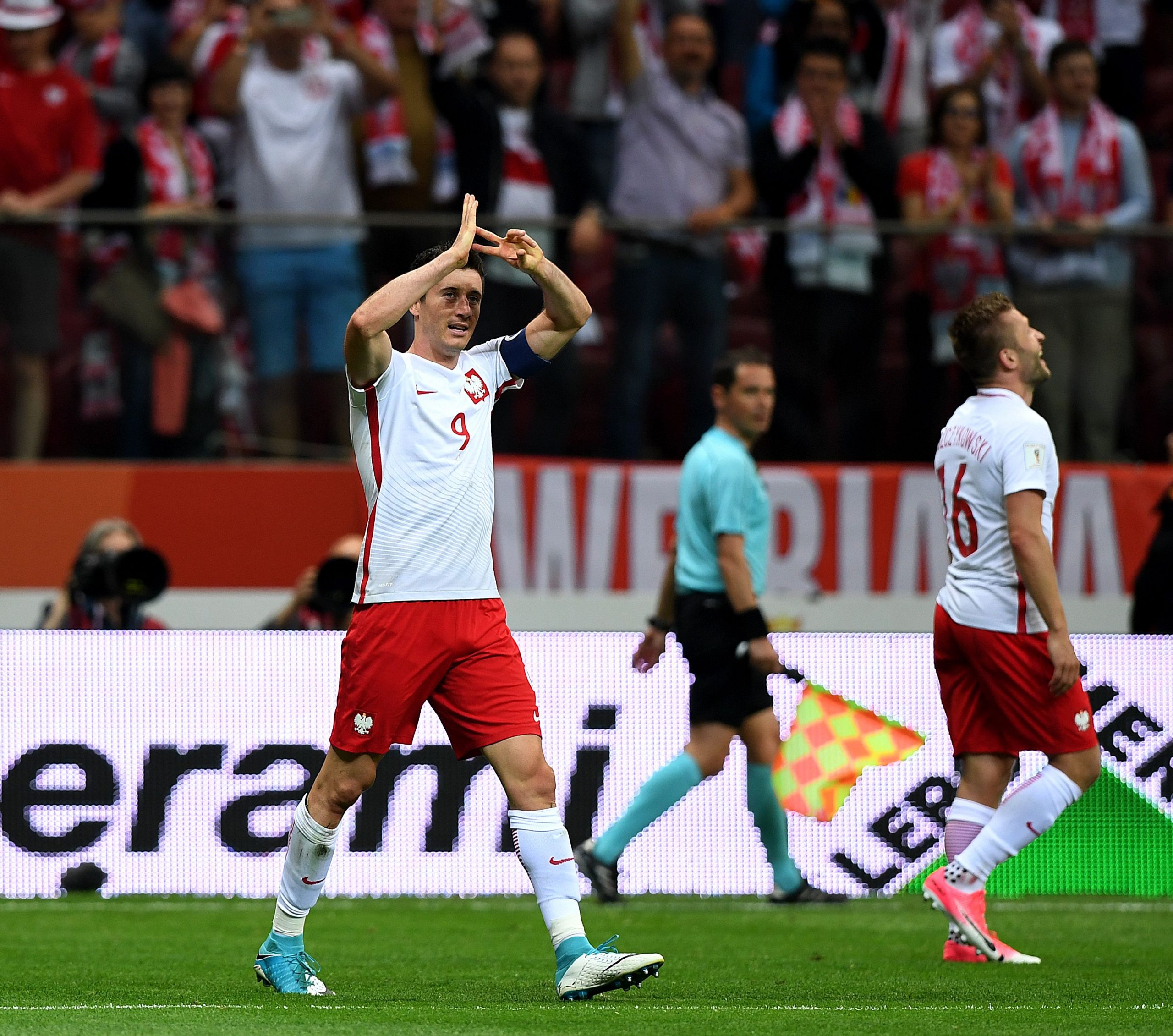 ANALYSIS AND PREDICTION FOR POLAND - AUSTRIA

Not only had the Poles not lost a point, they had not scored a goal before playing a weak game against Slovenia, in which they lost 0-2 and this brought the intrigue back to 1st place. The good thing about Poland is that, at least at paper, their program seems much easier than the beginning at the end of qualifications. They have visits to Israel and Latvia and the other three matches are home games. The problem in the previous game was the absence of Milik, who will not play now.

Austria started very poorly with 2 consecutive losses, but then took 9 points from 3 matches, which brought them to 2nd place before this clash. The Austrian form is good and they are obliged to take advantage of it after Poland’s hesitation in the last match. In their first match, Austria showed enough to take at least a point, but lost 0-1 and will now look for the rematch.

Expert view : It is quite possible to achieve it. As hosts, we can hardly expect Poland not to score vs anybody in the group. The Poles have too good attack, and with the help of the fans this is most likely to happen. The last time Poland didn’t score a goal at home in World or European qualifiers was in 2009. We are inclined to believe that guests have a good chance to score also this time and even surprise Poland after the recent events. Prediction – BTTS at 1.85.

Austria have scored 11 goals in their last 3 games