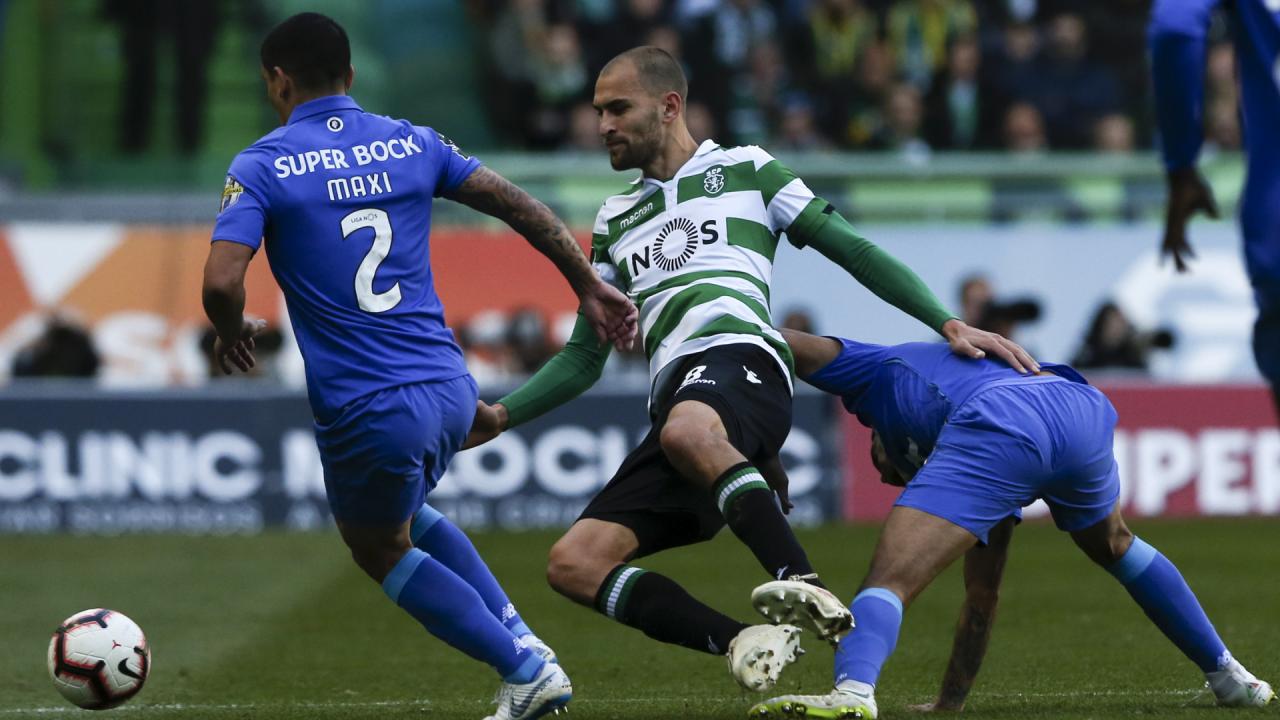 The fact is that both teams played literally a few days ago their heavy matches in the semi-finals, but while Porto totally outplayed and deservedly defeated Benfica by 3-1, Sporting had far more problems against Braga. Sporting L. almost did not create any chances in the second half, relying on luck with two hits of the post from Braga, as well as a very controversial goal of the hosts was canceled. So at the end Sporting got the draw and won by penalties, where everything can happen.

Overall, both teams are in good shape, but everyone who follows Porto, knows that this team is currently a class over the rest of Portugal, and even big names like Benfica, Braga and Sporting Lisbon can not match with Porto. Dragons are in an absurd series of 20 wins and 2 draws in the last 22 games. Sporting are also not in bad shape, but show a lot of defensive weakness.

In the last match between the two teams we saw an even game, which ended 0-0, but Sporting Lisbon was host. This has happened very recently, so we can make some conclusions from this game, but the result was much better for Porto. Now, definitely, if Porto play the way they have been playing lately and use 100% of their capabilities, the Dragons will take this cup for the first time in their history. Prediction – Porto – Draw No Bet 1.50