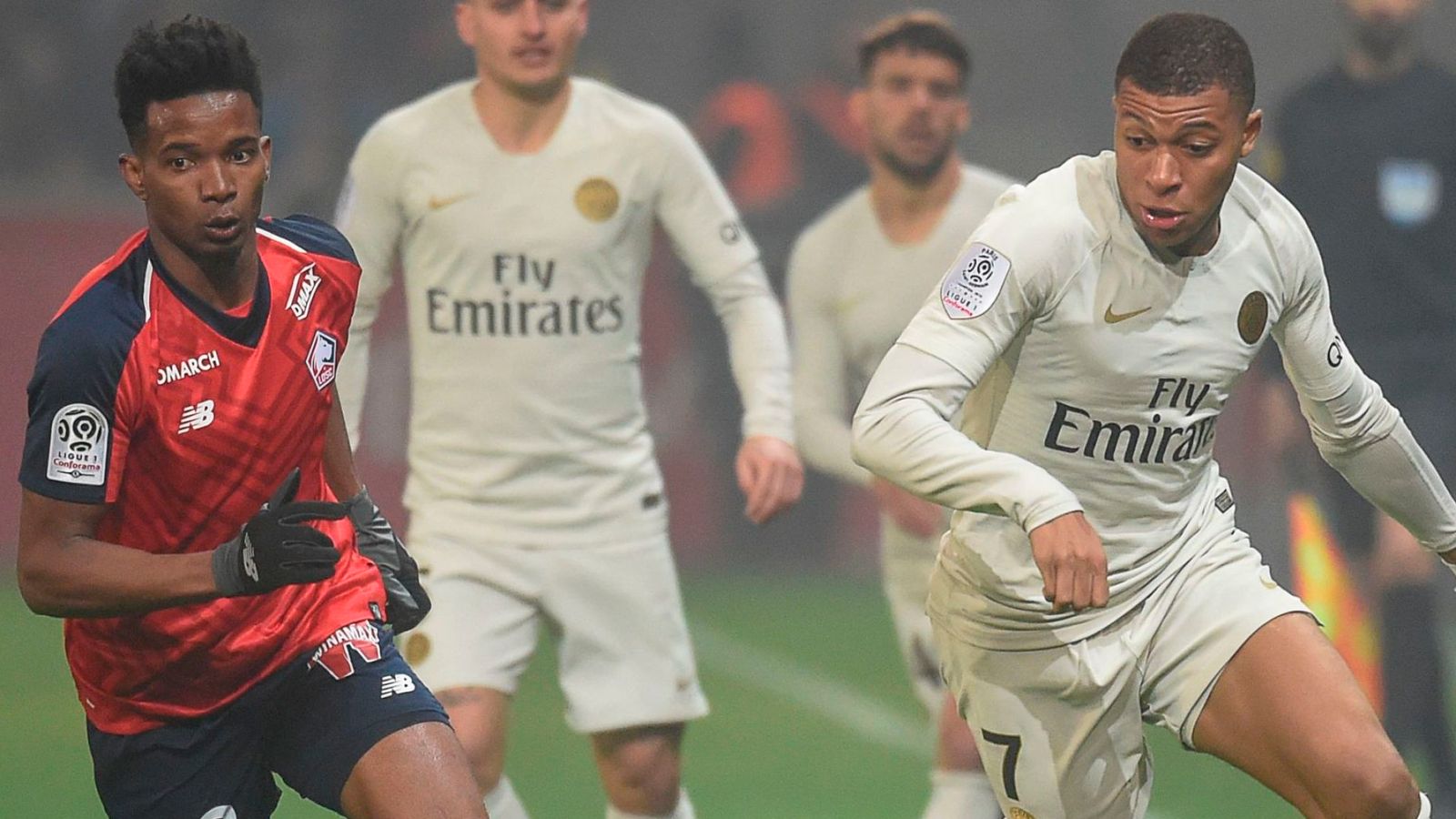 ANALYSIS AND PREDICTION FOR PSG - LILLE

There are always a lot of rumors about PSGs about transfers, both in and out. It has been said that Parisians are ready to sell Mbappe for over 350 million. As for the football side, and specifically their situation in Ligue 1, they are in 1st place with 8 points ahead of 2nd Marseille, so their problems are not on the home scene. Due to the many injuries, PSGs are unable to reach their true potential lately.

Lille is a terrible guest and a great host. It’s hard for any team to accomplish anything in their stadium. They still have no loss at home, but in visits still don’t have a win after total of 6 games. Interestingly, according to the new revolutionary statistics introduced in the top 5 leagues in Europe, Lille actually achieves just as much results as expected. As a guest they are even worse. Based on the overall goals scored, shots and all factors considered, Lille should have scored at least 6 points, and they have 2 as a guest.

Expert view : Because of all this, we have to bet on PSG in this match. In their 7 home games they have so far scored a total of 16 goals, which is not bad, and the expected ones are just over 16. That means on average, they are expected to score between 2 and 3 goals per game. More important in this case, however, is the motivation of Parisians against strong rivals. We saw how they smashed Marseille. Now playing against another of the best teams in France. We think that the hosts here will really do their best and will have no problems scoring in both halves at 1.62.