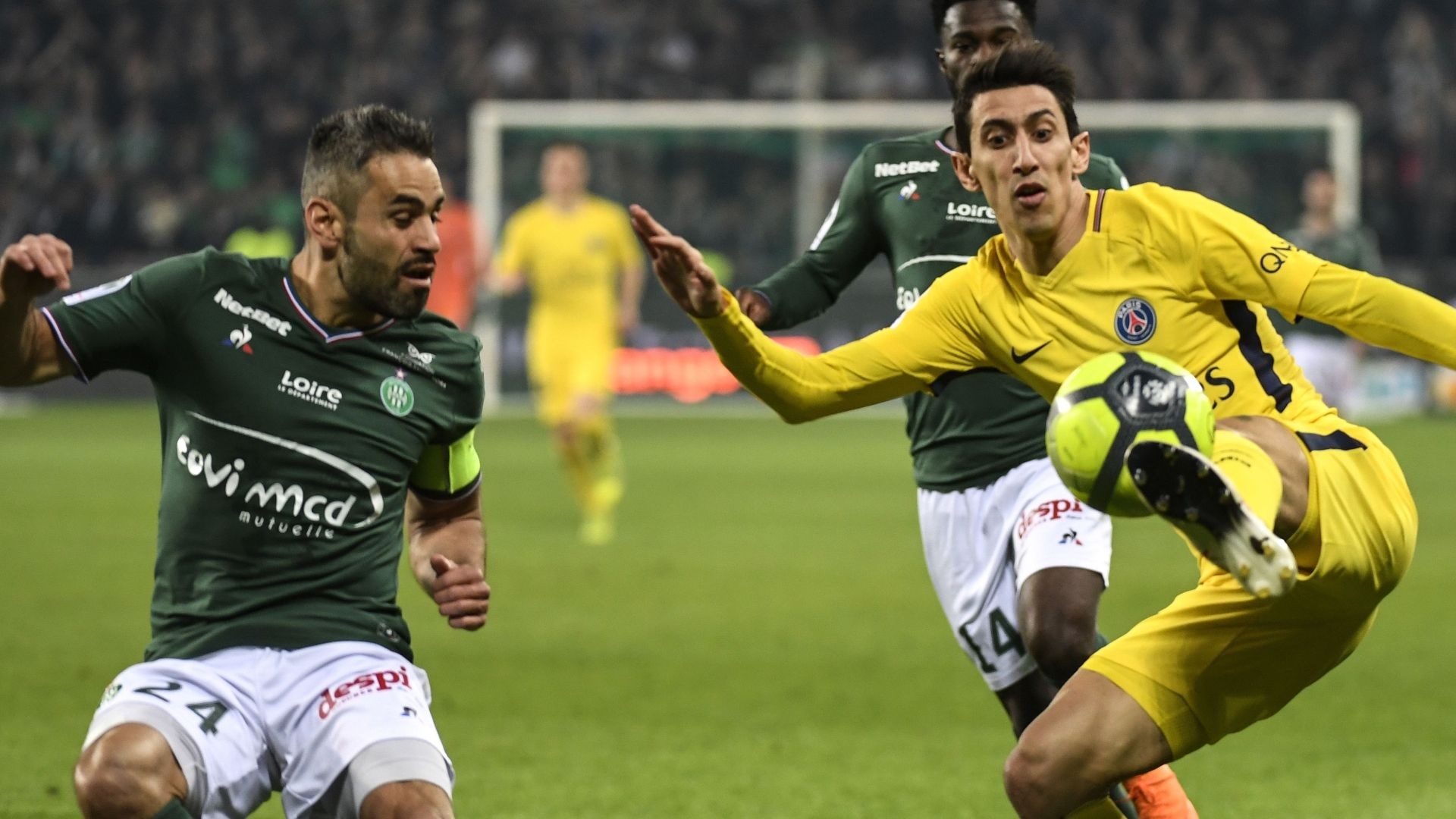 PSG are in brilliant form and already have 6 consecutive wins in all tournaments. In the league of France are the first with 12 points of 4 games. Parisians score many goals and have scored at least 3 goals in these matches. They have, however, only one clean sheet in the league so far. This match with St. Etienne will be slightly different. In our analysis of the Champions League, we have noted that when the tournament begins, teams like PSG will do a lot of rotations in the local championship, because they have big enough squad and probably will become champions relatively easy so they can afford not to concentrate fully in Ligue 1, especially considering that PSG will visit Anfield during the week. Tuchel is expected to give a chance for  some players who don’t play so regulary and, in addition, the big world football star at this moment, Mbappe, will not play, because of suspension.

St. Etienne have only 6 points in the first 4 games but still have no losses. They have 2 goals conceded and generally the greens show a fairly stable defensive game. In addition, St. Etienne have only 2 losses in their last 20 games in the league and their actual form last season is still preserved. The two losses they have made are in two of the last three rounds of the championship last campaign, when we know that the teams are no longer playing the way they played before if they don’t fight for anything at that time. In addition, PSG, despite the victories, we can say that they were struggling enough against the opponents they had and it was necessary for Parisians to make comebacks or to wait until the end of the match to score and take their win. So it will be rather difficult against St. Etienne accurately.

On their own ground, PSG rarely lose to St. Etienne and in most of the games they even win. Now, however, things are little different. Let’s not forget that this is still the 5th round. Our prediction will be St. Etienne +2.5 AH at 1.56. You can also try +2.0 AH at 1.85, which means that if PSG win with two goals difference, you will get your money back. Based on the difficulties of PSG, as well as the rotations, the lack of Mbappe, the upcoming Liverpool match, the shape and the performance of St. Etienne, we think this will be a rather tough battle and is not sure that PSG will take the 3 points easily.

Mbappe is suspended for 3 games. Alves is injured. Kursawa and Veratti are under question, but it is possible for Tuchel to rotate

Hamouma may return to St. Etienne after injuries, but Subotic is suspended