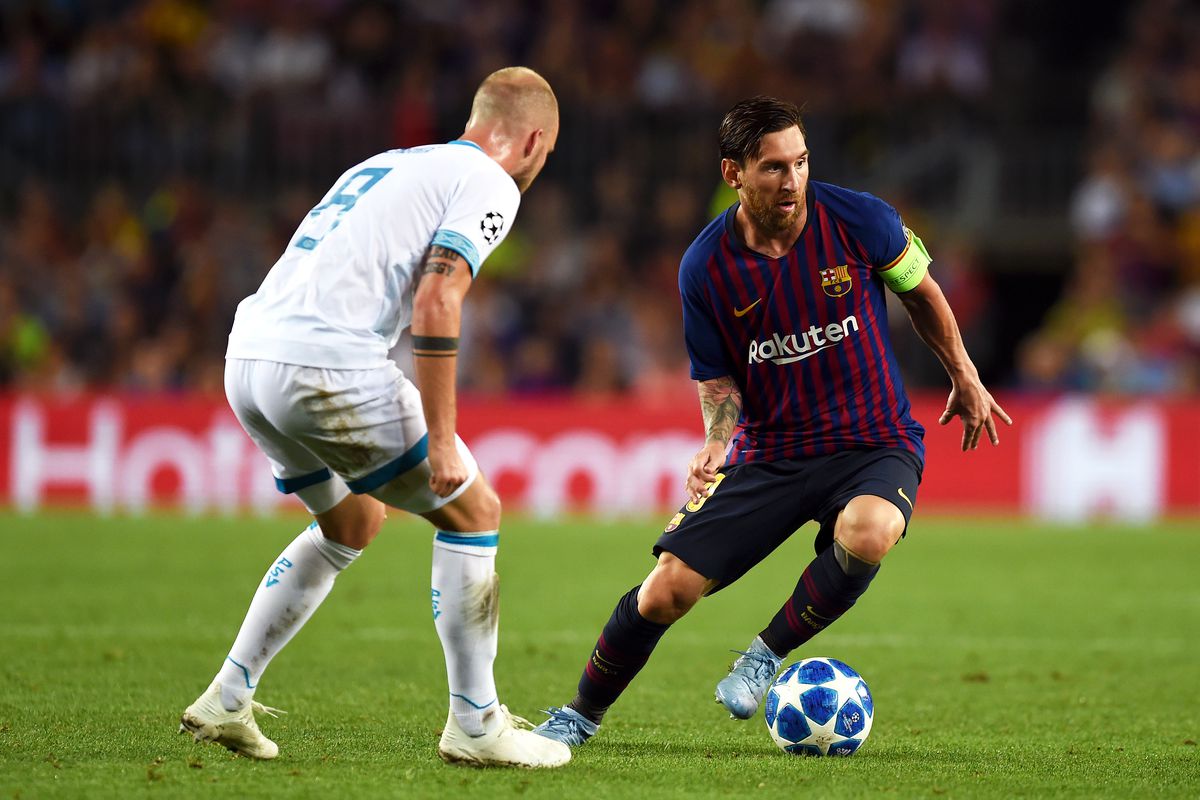 ANALYSIS AND PREDICTION FOR PSV - BARCELONA

PSV played very dignified in their last two games against Tottenham, in which they pulled only 1 point, but their performance was worthwhile. Their chances of going ahead seem more than illusory and even going into Europa League is unlikely. However, PSV will not give up and will play at 100% till the end, as for the Dutch Grand will be a great achievement if they can defeat, for example, a team like Barcelona or Inter. Besides, they are now hosts and as hosts they have not scored in the opposing net last more than a year ago in a match from Europa League in the summer.

Barcelona, ​​in principle, need victory to secure first place. They were very close to defeat Inter in the last round and with this to end the intrigue, but Icardi had the last word. Barca’s goal is certainly to win the Champions League, as this trophy is escaping the Catalonians for more than 3 years, when during that time the local rival, Real M, have been winning cup after cup.

Barca and PSV finished 4-0 at Nou Camp for the hosts. PSV then missed many chances and this remained the only match in which they did not score in the groups. As it turned out, PSV play very good at home and there was always one other feeling and one preserved emotion and connection in the matches between Barcelona and the Dutch teams. Of course, it’s more about Ajax and Cruyff, but here the logic is that these teams have a very offensive philosophy for football and here we can see a lot of goals. Prediction – Both teams to score at 1.60 and Both to score + Over 2.5 goals is an alternative at 1.83