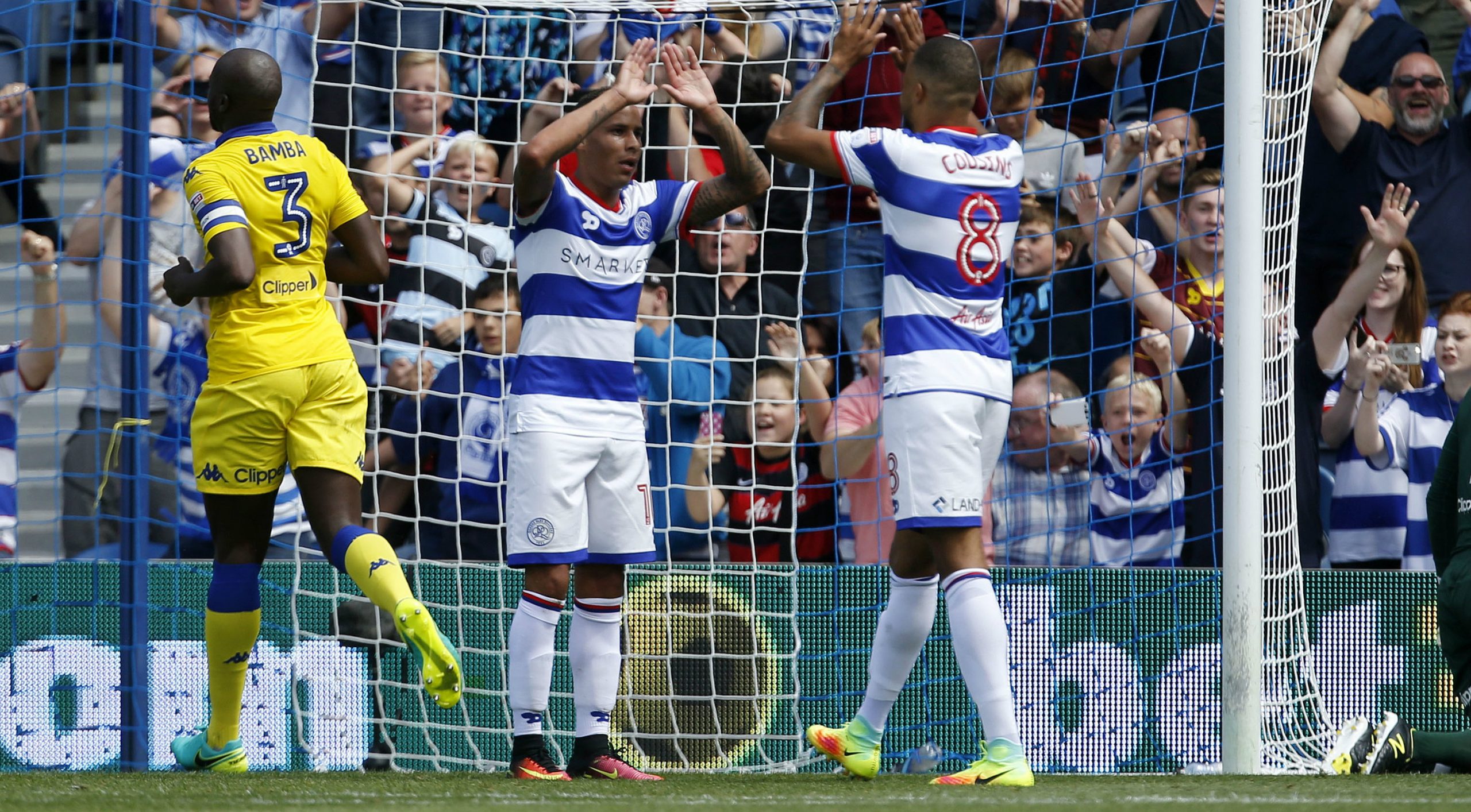 A new classical FA Cup match from the Championship. QPR often are getting kicked out exactly at this stage in recent years and do not perform well for the Cup. Now, however, the situation is quite interesting. They have not lost in 5 consecutive games and at home got beaten only 2 times in the last 12 games. QPR very rarely miss to score a goal as a host. Of course, it is important with what attitude they will come out.

Leeds lost 2 times in a row in Championship after having had only three losses before that. They are, however, still in the first position and have no match in which they haven’t scored a goal since the start of the season. The defense is not at good enough level, though. 10 goals conceded for 4 matches is too much for a team that strives for the elite of England. However, they remain in the 1st position. In FA Cup they generally lose their visits against stronger rivals or rivals of their level in recent years.

Since this match is for the Cup and it is very difficult to predict exactly how it would have ended and what motivation the two teams will have, we will rely on the clear logic, which is that both teams will not think particularly about their defenses in this match. We often see the “BTTS” option, when Leeds face QPR. Frankly, we expect the QPR to continue and the home factor will also have an impact. But we think Leeds will score at least one goal. Prediction – Both teams to score a goal at 1.73