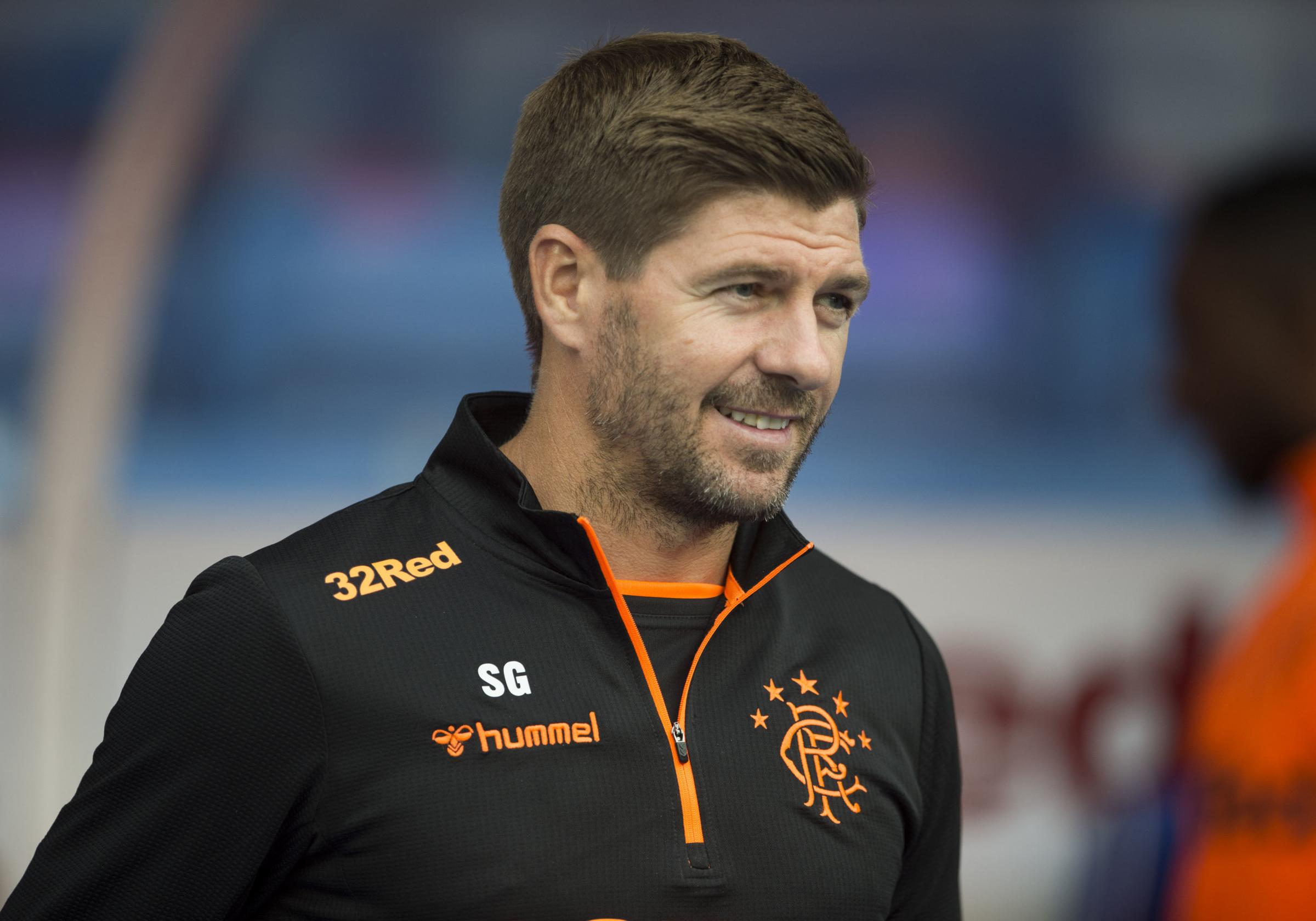 Rangers made St. Joseph struggle, and that was no surprise. Definitely Gerrard’s team is much better and they just had to unleash their potential, which was important in terms of not being particularly tense now. Liverpool’s legend may also release reserves, which will not be a problem and will most likely still win the game.

St. Joseph is a small club in Gibraltar, which is quite logically composed of extremely low level players. They have experience in Europa League, as they regularly participate here lately, but usually end up facing a team at their level. If they eliminate it, they go against teams like rangers and then humiliation follows.

Expert view : Although Rangers really does not have a meaning for this game, we think that with reserves and rotations, they will have fun on the pitch and will score a lot of goals vs the amateurs of St. Joseph. A minimum goal from Rangers is certain in the first part, but we expect more and that is why our tip is First Half – Over 1.5 goals at 1.54.