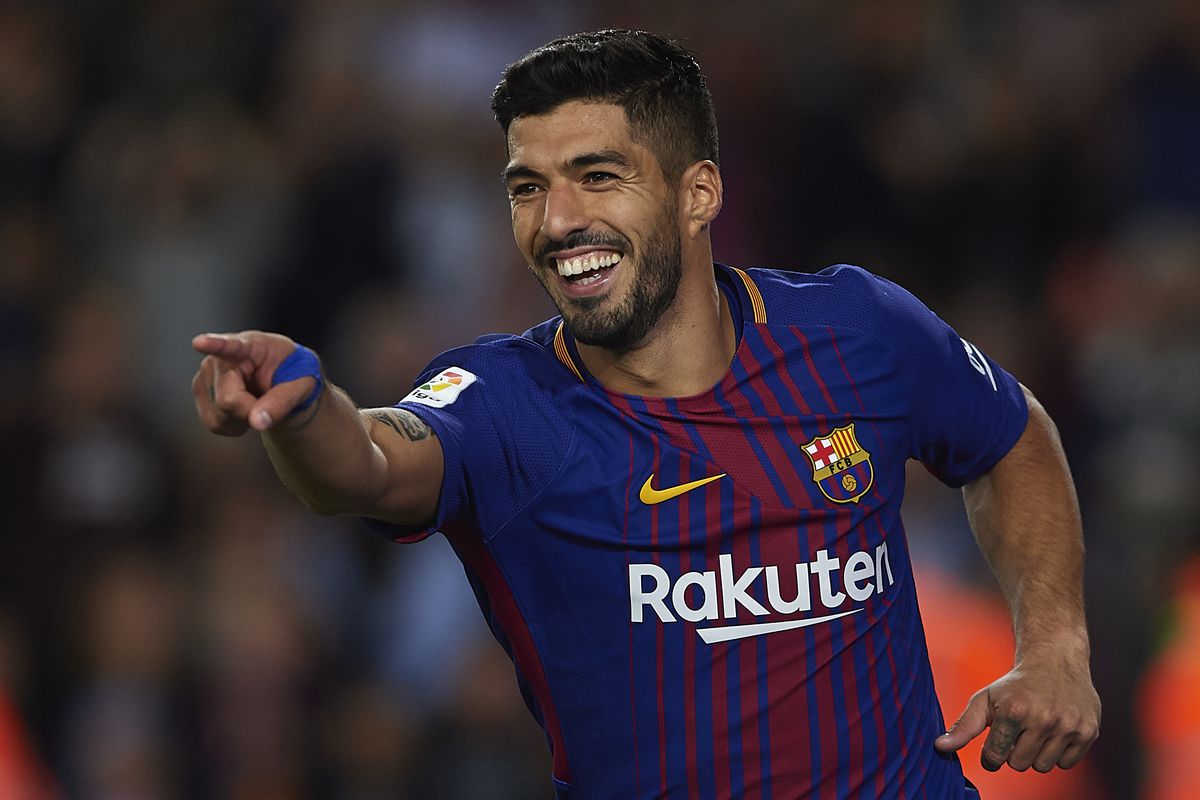 Vallecano has a great deal of difficulties in La Liga and is now in 19th place in front of Huesca, who are the last one to be defeated by Vallecano this season and, actually, the only one. The game ended for Los Franjirrojos. Vallecano has had very great defensive issues and this match against Huesca was the only one in which they recorded a clean sheet. Moreover, in 4 out of 5 home games they conceded at least 2 goals, with some of their losses being with great goal difference. 1-4 from Sevilla, 1-5 from Alaves. Obviously, Vallecano’s goal is not get relegated and during the week they made 2-2 with Leganes for the Cup and spent a lot of energy. Now they are coming against Barcelona, ​​in which game they hardly got a chance to win and with that defense they will probably concede more goals.

Barcelona defeated Leonesa with 0-1 in the last minute with Lenglet goal for Copa Del Rey during the week. Before that, the Catalans smashed Real Madrid with 5-1 in El Clasico and confirmed that the difference between the two teams is really huge at the moment, after which Lopetegui himself was sacked. And all this happened without Messi, which shows Barcelona is not a team that relies on just one player. Suarez and Coutinho are currently the players who pull the team up front. Barca has a visit of Giuseppe Meazza during the champions league week, which can not be considered as crucial, because Blaugrana are in fact virtually qualified and even in the event of a draw, they will most likely retain their first place in the group.

The statistics of the last matches between Vallecano and Barcelona are awful for Los Franjirrojos. Barca have scored the shocking 37 goals in their last 10 games vs Vallecano. All these fixtures were played between 2011 and 2016. Vallecano scored only 5 goals in these games and wins by 4-5 to 0 were the most seen results back then. There is no way to expect something different now. Everything points to a big success for Barca, who want to forget the strange draws and the loss of Leganes in the last few weeks. Our main prediction is for Barcelona to score in both halves at 1.76 and we think this bet has a lot of value.