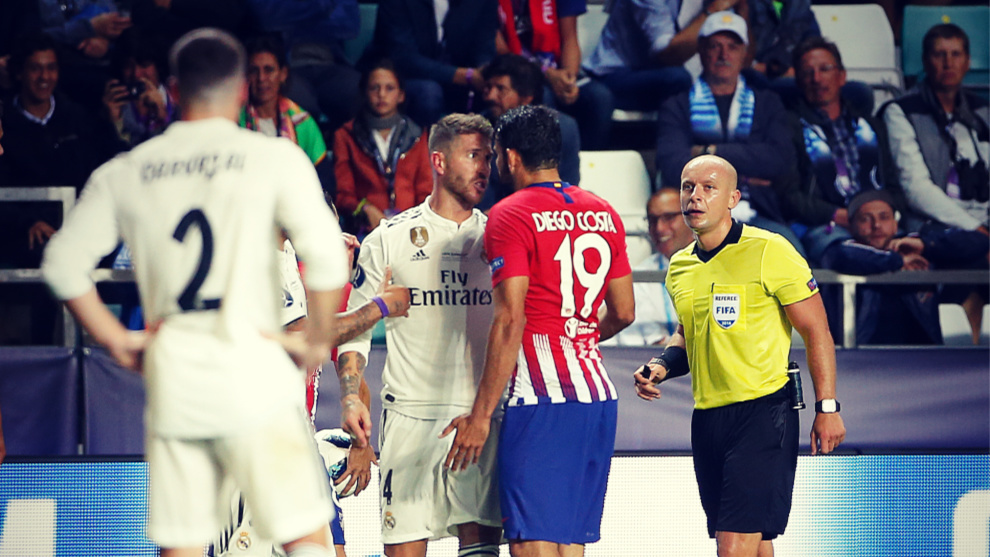 Real Madrid lost to Sevilla during the week, which was quite surprising to everyone. Not the loss itself, but the way it came and the result – 3-0 and only for a half time. This was the worst match of Los Blancos since the start of the season, but at least it can be seen that Sevilla really entered a great form. The good thing for Real is that Barcelona lost the previous day against Leganes, which means there is no difference in the points between the two teams, but the only winner of all this was Atletico, who came close to 2 points below the top 2. Now a Madrid derby is coming and it will be one of the most important matches for the season in La Liga. Real M have 10 wins and 2 draws in their last 12 games as hosts in the league. In the last 46 home games in the league overall, they have only four losses. We rarely see two mistakes made in a row, especially at home, for Real so we are expecting another face from Los Blancos in this game.

Atlético found their shape and the terrible start of the season is forgotten. Los Colchoneros are in a series of 3 consecutive wins and are marching forward. They defeated easily Huesca during the week. As guests, however, have only 3 wins in the last 9 games in La Liga. It is very important what midfield will choose Simeone for this game, because there will be the biggest battle with Real Madrid. Another interesting nuance of this game is who will break through the right flank, where is expected to be the weak point of Real M due to the absence of Marcelo. However, Atletico have a game during the week and it is later than Real M one on Tuesday, so this can be considered as an advantage.

Atletico have only 3 wins at Bernabeu this century, but they have been in the last few years. The last one was in 2016. Last season they got 1-1 here. Now things are sitting in a more diverse way. This is the first Madrid derby without Ronaldo. The forces are pretty even in some way, but Real M come after a loss. Still, we expect a good reaction from the Royal Club, but their victory is not so sure. Here we will offer you a non – standard option and our main prediction is “Real Madrid to win either half” at 1.62. This means that the goal here is Real M to win one of the two halves. The halves are viewed separately, so, for example, if the first half is 0-2 for Atletico and the match ends 1-2 or 2-2 or 2-3, then the bet will be “won”, because Real Madrid will have scored at least one more goal in the second half than Atletico, respectively this means that they won it. Every half starts with the score 0-0 in this bet. The other alternative predictions that not all bookmakers offer, but it is certainly worth – over 0.5 corners first 10 minutes at 1.63. Here we expect a more spectacular and dynamic start of the match, so it is quite reasonable to make fresh attacks on the wings and reach the corner.

Marcelo and Isco are out

Arias, Savic and Gelson are out