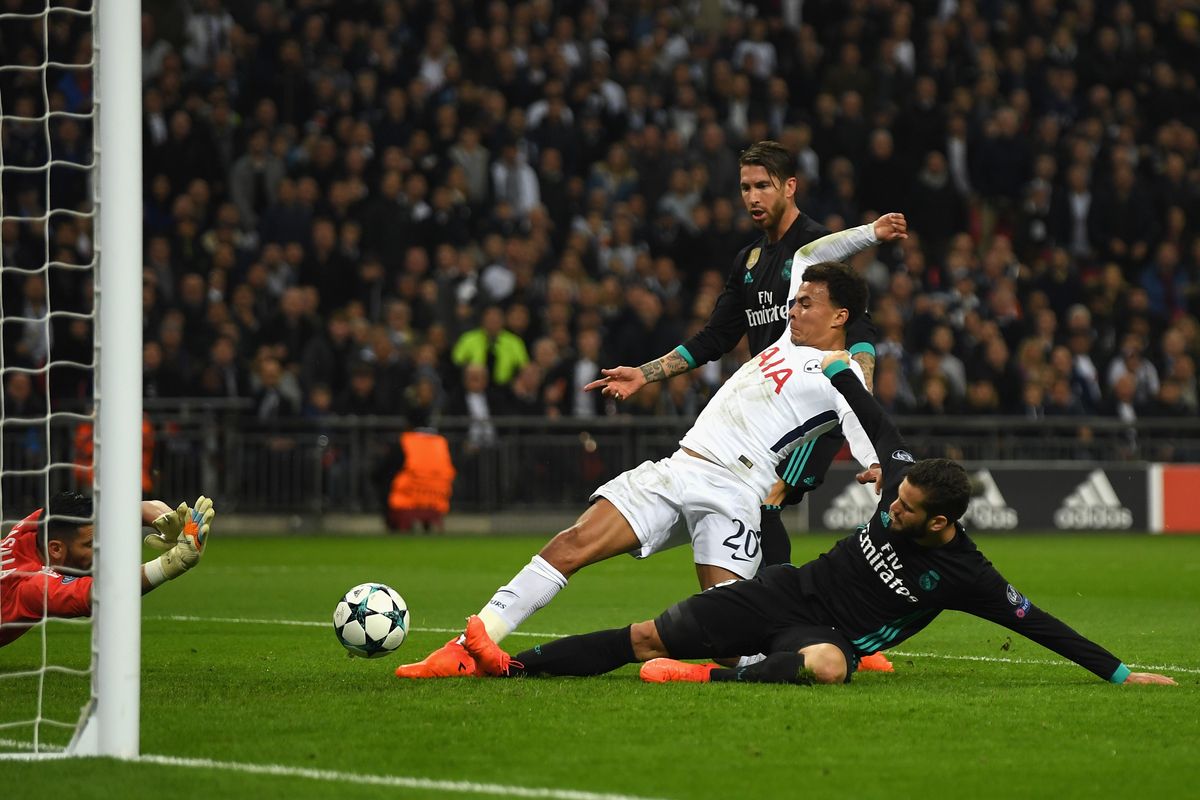 Real Madrid were humiliated and destroyed literally by Atletico 3-7 a few days ago. However, at least Real showed character and finally managed to score a few goals, but Zidane did not even enter the dressing room after the duel, and just left because he did not want to see any of his players. Such defeats are taken very hard by the fans and they have ruined the team with critics.

Tottenham lost to Man United in their last game, although they played well. The Spurs were accused of rude behavior and excessively unnecessary tackles as Pochettino justified himself by saying his team had never practiced this type of football. The Argentinean himself also said he was depressed almost 2 weeks after the Champions League final with the Spurs losing 0-2 with LFC.

Expert view : Once both teams score and concede a huge number of goals in the friendlies, and this happens with the first team players, we think it will be the same now. In the past games, Real played poorly in defense and at times it seems to be “absent”. With these Tottenham strikers, there is hardly a chance not to score, while for Real Madrid is already time to recover and show a valuable game, albeit in a friendly game.

4 of Tottenham’s last 5 games have been over 2.5 goals

Bale, Asensio, Jovic are out.

Aurier, Davies, Dier are out.